2 suspects arrested in killing of Fil-Am in San Jose, Calif. 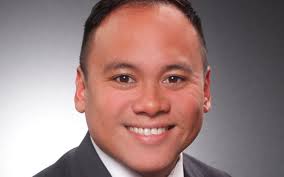 SAN FRANCISCO – San Jose police arrested two men in the October killing of a 34-year-old Filipino American real estate agent and San Francisco resident, who was gunned down on a San Jose street after leaving a bar where he celebrated his first real estate listing.

The suspects, Nathan Nai Fong Saechao, 19, of Oakland and Manh Do Van Tran, 29, of Hayward, were arrested on suspicion of killing Michael Arcega, 34, according to a San Jose police spokesman Monday, May 16.

Saechao was arrested in Oakland on Thursday and Tran was taken into custody on Sunday in San Jose. Both were booked into Santa Clara County Jail on suspicion of murder. 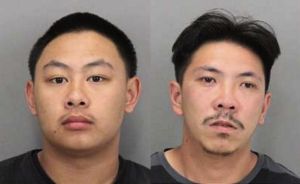 San Jose police officers on October 24 found Michael Arcega dead by at least one gunshot wound outside the Lu Beer Club and Restaurant on the 1500 block of Monterey Road in San Jose. A motive for the slaying was not revealed.

Arcega, who grew up in Hawaii, was a real estate agent at Keller Williams in San Carlos.