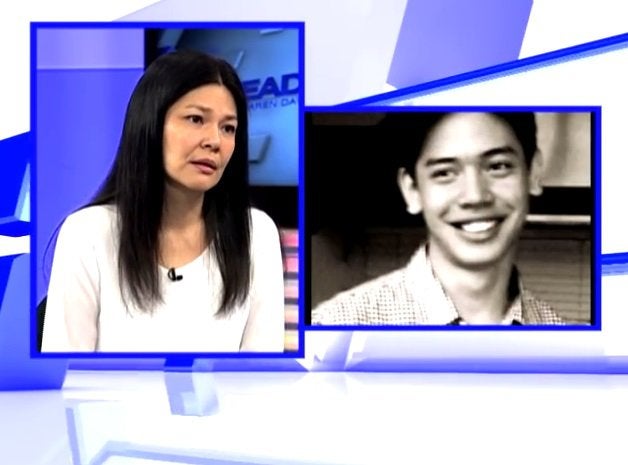 The Bureau of Immigration (BI) has issued a lookout order on current and former key officials of the Taguig City-based British School Manila (BSM), which made headlines last year after one of its students committed suicide reportedly after being humiliated by his teacher over a “plagiarized” essay.

According to the BI, the order was issued because the 16 individuals remain the subject of a preliminary investigation in the Department of Justice (DOJ) for alleged obstruction of justice in connection with the death of 18-year-old Liam Madamba.

The DOJ investigation stemmed from the complaint filed by Madamba’s mother, Trixie, in October last year, months after the BSM student jumped to his death from the sixth floor of a parking building in Makati City on Feb. 6, 2015.

“Considering that the above-mentioned individuals are the subject of an ongoing investigation, and there is a strong possibility that they may attempt to place themselves beyond the reach of the legal processes of this department by leaving the country, the handling public prosecutor of the case has duly endorsed for the issuance (of the bulletin),” the order said.

Immigration officers are now required to report to the DOJ and the police any attempt by the 16 persons covered by the order to leave the country.

Trixie Madamba welcomed the issuance of the order, saying this meant that while “justice (remains) slow, it is moving.”

“That gives us hope … It’s kind of moving quickly, the criminal case, because if we look at other cases, the preliminary investigation can take so long,” she said, adding she is bent on pressing charges against the BSM officials who “never attempted to reach out” to her since her son’s death.

They kept “stonewalling” by not showing up and sending only lawyers on the first hearing held by the DOJ on the criminal case, she said in an Inquirer interview on Thursday.

Trixie has also filed a P100-million damage suit against most of the 16 respondents. She said the respondents have filed separate motions to dismiss the case, which are pending before Judge Mariam Bien of Taguig Regional Trial Court Branch 153.

The BSM is also facing an administrative complaint before the Department of Education for alleged violation of the agency’s child protection policy.