SAN FRANCISCO — A ballot-approved measure in California is benefiting a lot of people with criminal records who have had their offenses lowered to misdemeanor, according to a panel of supporters of the reform measure.

But many non-U.S. citizen Filipino immigrants may still not know about it and could be missing out on opportunities for immigration relief or naturalization.

More than 60 percent of California voters in November 2014 approved Proposition 47 (Prop. 47), otherwise known as the Safe Neighborhoods and School Act, a retroactive measure that reclassifies six low-level crimes from felonies to misdemeanors. 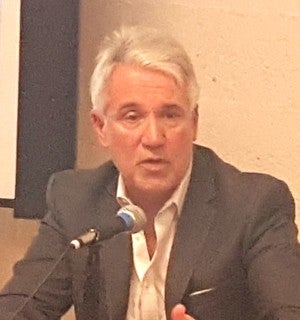 They are simple drug possession, petty theft or receipt of stolen items, shoplifting, forgery and writing a bad check all under $950 worth. The savings that may be generated from the reclassification are reallocated to local prevention and treatment programs.

At the New America Media news briefing on Prop. 47, attorney Hillary Blout said there was a 1,500-percent increase in money spent for the overloaded prison system before Prop. 47. However, through the measure, the state met the federal mandate and reduced prison population a year ahead of schedule.

“We’ve had around 5,000 people released from prison on theft cases with cost of less than $950, not a drug dealer, not transporting drug but maybe an addict,” Blout announced.

“From Prop. 47, savings have already been generated. $73 million have been cut from Gov. Brown’s   prisons spending budget thus far. Figures that will be in by May that could reach $100-150 million in savings, which can be used for prevention, treatment and different types of programs that  will be able to address low-level non-violent offenders,” Blout added. 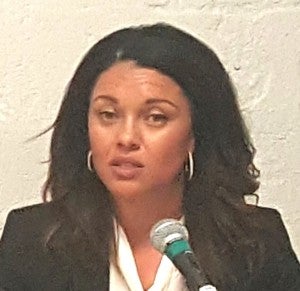 Attorney Hillary Blout works with local partners to ensure that communities, governments and individuals can take advantage of the opportunities offered by Prop. 47. JUN NUCUM

In the same briefing, San Francisco District Attorney George Gascon affirmed that savings are realized as the cost of prosecuting a misdemeanor is significantly less than the cost of prosecuting a felony and takes less time and less court involvement. Around 60 percent of the savings go to drug rehabilitation and mental health programs while the rest go to at-risk youth and services for victims of traumatic incidents.

“Incarceration is not deterrent to low-level crime as what it does simply is to warehouse people for a period of time, especially if they are drug addicts, and cycle people in and out of jail. They do worse each time they come out, and continue to commit crime,” Gascon maintained.

San Francisco Public Defender Jeff Adachi reported that they handled around 20,000 low-level cases a year in San Francisco, but the number is now down to a low 4,000-5,000.

“What that allows police to do is to focus their efforts more on serious crimes. It allows us all in the criminal justice system—defenders, prosecutors, police — to focus more on serious and violent crimes,” Adachi stated.

“Jail population in San Francisco dropped from 2,400 about six years ago to the present 1,200 with no huge increases in violent crimes as there is nationwide. Property crime is up though, just like in the rest of the country,” Adachi reported. 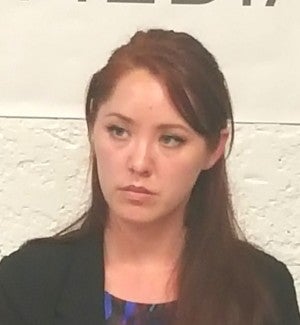 Blout added that community organizations and Californians also want money divested from the prison system to be put more in prevention treatment as the present prison system spends $62,000 per person in prison but the public schools get only about $8,000 per person.

“There have been some 250,000 applications around the state for resentencing or record change to get felony convictions off people’s records, out of the projected million-plus offenders that may be eligible,” said blout. “A felony conviction carries 43,000 restrictions most of which prevent people from reintegrating into the society. They cannot get a job, get a house, reunite with kids or get financial aid to pursue different career goals,” Blout added.

In a phone interview, prominent Filipino immigration lawyer Lou Tancinco confirmed that Prop. 47 offers immigration relief by basically affording the individual an opportunity to lower the offense to a misdemeanor.

“A person who is being put on removal proceedings, for instance, because of a removable offense or felony, will have a chance to have his offense lowered to a misdemeanor,” explained Tancinco. 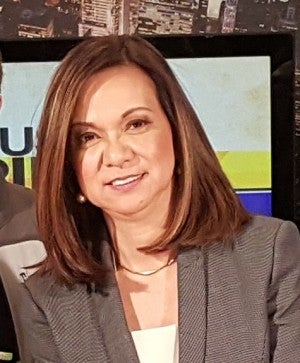 “If it is lowered to a misdemeanor offense, this individual may have the removal proceedings terminated and be safe from being deported,” Tancinco further explained.

Unfortunately, Tancinco doesn’t believe that many Filipinos in California with low-level criminal records know about Prop. 47, and how it can benefit them. Because of this, they are usually prevented from applying for naturalization for fear that they may be subject to deportation/removal.

“It is really important for all to know not just about the benefits and relief brought by Prop. 47 but also that the deadline of November 2017 is really approaching. We have a year and a half left to reach the people who can benefit from Prop. 47.  We are working to have this deadline lifted, but if we don’t, that will be the last day to apply for relief through Prop. 47,” Blout warned. 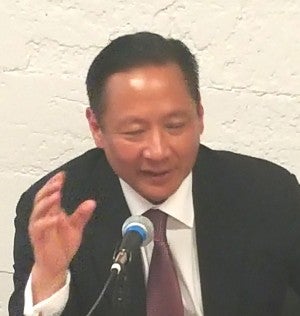 Despite all the gains from Prop. 47, Center on Juvenile and Criminal Justice (CJCJ) communications and policy analyst Ericka Webster asserts that the measure needs more time for its real gains to be determined.

“It is too early to conclusively measure Proposition 47’s effects on crime, but that the data available to us does not show Prop. 47 has an impact on urban crime in the cities,” Webster contended.

A new report by CJCJ’s Mike Males indicates that by comparing recently released FBI crime data for California’s 68 largest cities with prison discharges/releases as a result of Prop. 47 and overall county jail population decreases, it is too early to conclusively determine if Prop. 47 has had an impact on crime.

Filipino community leader Rudy Asercion is not sold on the benefits of Prop. 47, which he calls “not really a good deal.” 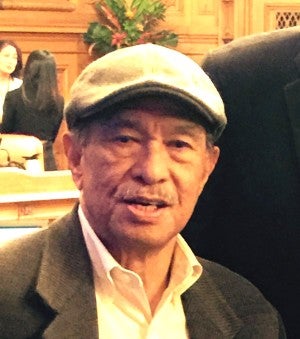 “They are releasing a lot of criminals out to the street and they are the ones committing all these car break-ins that are becoming epidemic in San Francisco and all over the place. They just cannot continue releasing criminals and sending them out in the streets because they are the ones breaking into the cars and destroying properties,” Asercion argued.

“The first rule of the government is not to hurt people and Prop. 47 is a bad law that must be revisited and repealed. There were 25,899 car burglaries in the city in 2015 based on the report of the San Francisco Police Department. This is unacceptable.”

Asercion claimed to be one of the victims of those car break-ins, which he suspects were done by released prisoners who willfully smashed car windows to steal personal items, causing hundreds of dollars in repairs for victims, most of whom are working people.