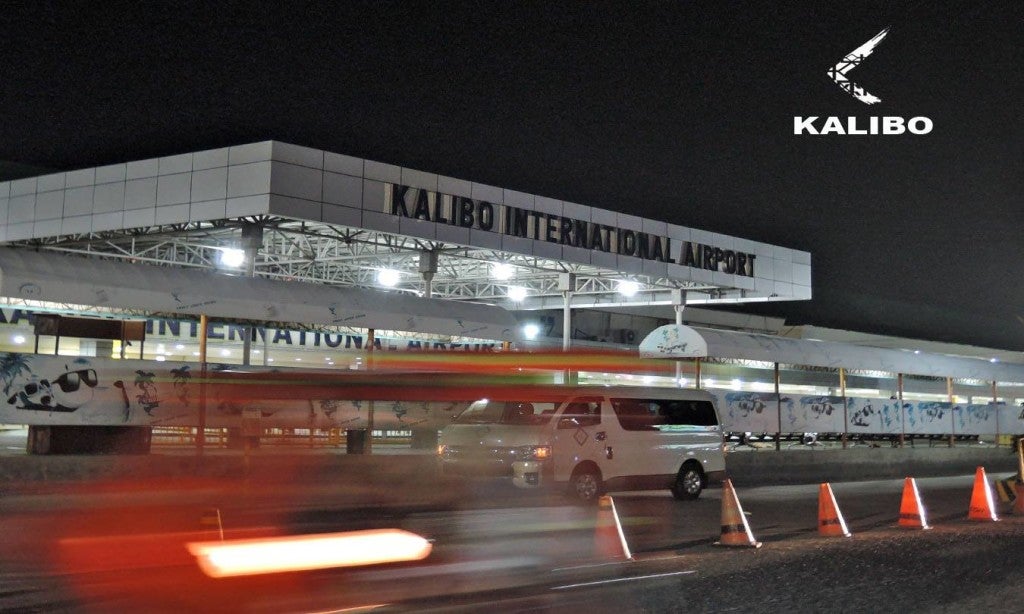 ILOILO CITY— Operations of the Kalibo International Airport (KIA) were suspended before 3 p.m.Thursday after a passenger plane from Korea got stuck on the tarmac when one of its tires blew off while landing, Martin Terre, KIA manager, said.

None of the passengers and crew of the SeAir plane was injured but at least two firemen were brought to a hospital for treatment of minor injuries after a fire truck dispatched to the scene of the accident fell into an irrigation canal.

Terre could not say the exact number of passengers and crew on board the plane from Incheon, Korea, but he said the plane had a capacity of 180 passengers.

He said operations would remain suspended until the removal of the plane and fire truck from the tarmac.

Citing an initial report, Terre said the right tire of the plane blew off upon landing around 2:42 p.m., which caused the plane to swerve near an access road.

The KIA serves mostly tourists bound for Boracay Island and is the country’s fourth busiest airport next to Manila, Cebu and Davao.  SFM