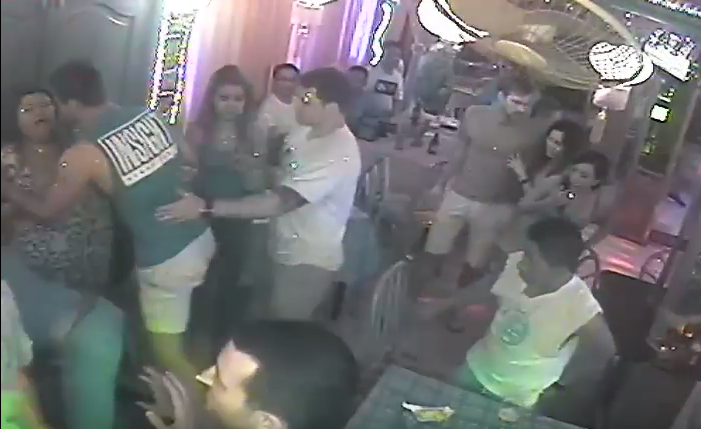 MANILA, Philippines  — U.S. and Philippine authorities say American troops involved in a bar brawl with Filipino policemen face possible disciplinary sanctions in an incident earlier this month the local military says has no bearing on ongoing large-scale combat exercises by the treaty allies.

A Youtube video showed one of three Filipino policemen drawing a pistol during the confrontation.

The U.S. military said that “any potential misconduct of U.S. service members is completely unacceptable” and will be dealt with by the troops’ home unit.