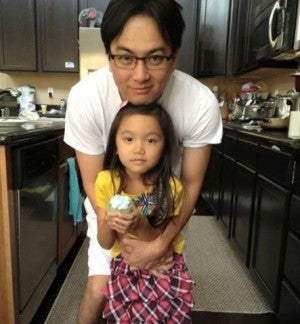 Jamie Espinoza, 10, and Angelita Espinosa, 69, of Porterville, California, died from injures they suffered during a crash near Spacer Drive and Avenue 200.

Jamie’s parents, George Espinosa Jr. and Charlotte Espinosa, both 42 and from Las Vegas, were also injured. The family was driving home after a visit to Yosemite National Park. They were all wearing seatbelts, according to a Visalia Times Delta report.

The California Highway Patrol reported that George Espinosa was driving a 2012 Honda Pilot with his family when it was broadsided by an SUV driven by Cheyenne Wyllie, 25 of Exeter. Wyllie failed to yield at a posted stop sign, striking the Pilot on the driver’s side.

George Espinosa was taken by a helicopter ambulance to Kaweah Delta Medical Center and then transferred to Community Regional Medical Center, where he was reported in critical condition in the hospital’s Intensive Care Unit.

Charlotte Espinosa was taken to Tulare Regional Medical Center where she was examined and discharged.

The CHP said Wyllie was also injured and taken to Kaweah Delta Medical Center. She was arrested at the scene on suspicion of drunken driving. Her blood-alcohol level was 2.2, nearly three times the legal limit.

She booked into Bob Wiley Detention Facility and was released Sunday afternoon on $100,000 bail because officers booked her as a DUI with injury suspect, but not gross vehicular manslaughter.

A criminal filing will likely be submitted to the District Attorney’s Office later. Her bail could be set at $500,000, if a judge determines the charges warrant the increase.