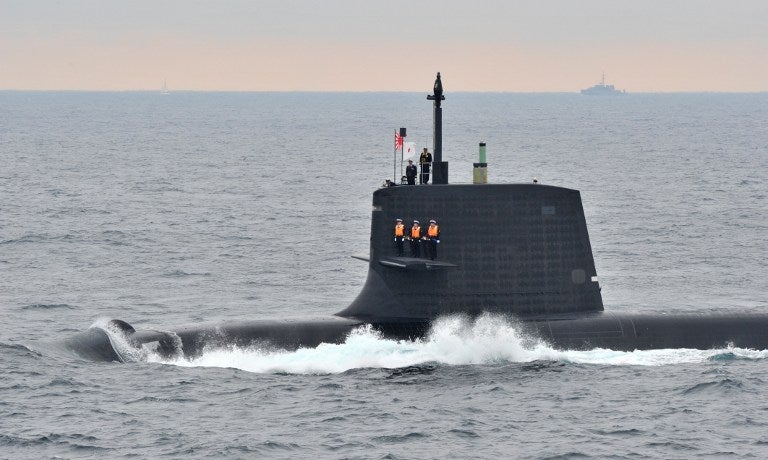 A Japanese submarine will make the Philippines its port of call in early April, according to the Navy.

Navy public affairs chief Cdr. Lued Lincuna on Thursday said the goodwill visit would be held from April 3 to 6.

“The visit is expected to enhance the strong relationship between the Philippine Navy and the Japanese Maritime Self Defense Force. It is a manifestation of a sustained promotion of regional peace stability and enhancement of maritime cooperation between the neighboring navies,” Lincuna said.

A customary welcome ceremony awaits the submarine and two of its escort vessels.

Lincuna said there would be a shipboard tour on board the Japanese vessels by Philippine Navy delegates.

Days later, President Benigno Aquino III announced that the Philippines would lease five patrol planes from Japan but no additional details were given. RC

Ambeth Ocampo: History does not repeat itself, it is we who repeat it