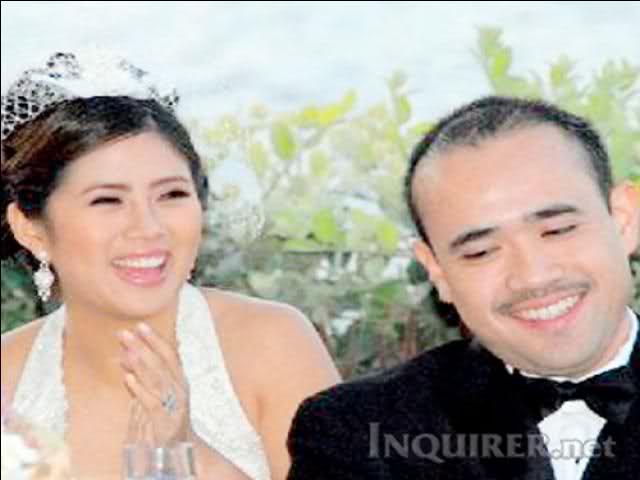 The ABS-CBN lawsuit alleged that the Island Pacific entities and the Lim family conspired to defraud ABS-CBN in connection with ABS-CBN’s remittance business, broadcaster Noli de Castro said as he read the statement of ABS-CBN in an earlier episode of “TV Patrol.”

Jefferson Nino Lim is chief executive officer of the wholly Filipino-owned supermarket chain based in the US.

The supermarket magnate is also known as the husband of Filipino actress Krista Ranillo, who has since retired from show business and settled in the US. They were married in a Jewish ceremony in Long Beach, California on August 8, 2010.

ABS-CBN is also seeking punitive damages in this case, which is pending in Los Angeles Superior Court as case number BC611130. 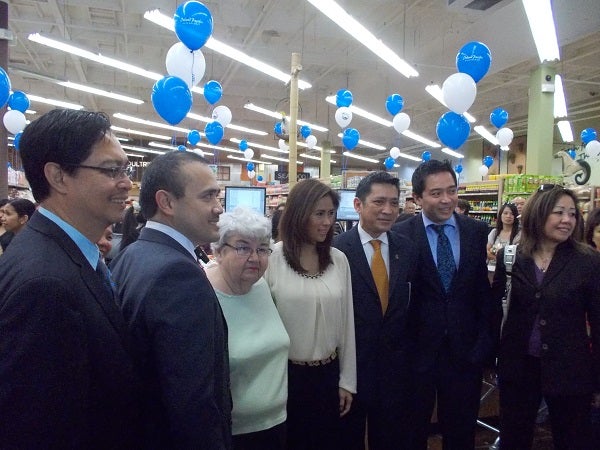 It sells goods from different regions of the Philippines with emphasis on Asian products though it also sells Western commodities. It currently has 14 outlets in California, reports said.

In a statement, ABS-CBN said its remittance business myREMIT is a Kapamilya service from TFC (The Filipino Channel) in the Philippines.

Business Wire reported for any questions about the pending lawsuit, ABS-CBN said all inquiries can be coursed through their counsel, Steptoe & Johnson LLP’s Seong Kim at [email protected] or (310) 734-3232.

As of posting, Lim and representatives of Island Pacific have yet to issue a statement regarding the charges.