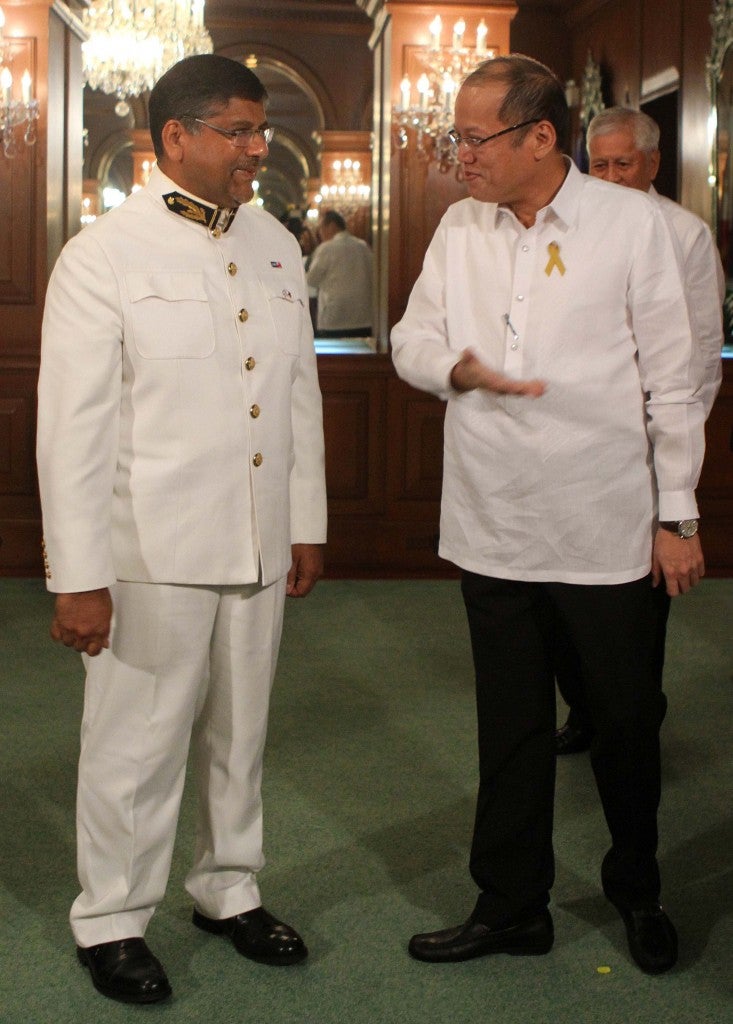 TOTAL bilateral trade between the Philippines and the United Kingdom was estimated to have grown by 30 percent to roughly $2.6 billion last year, but this growth could have been higher if the country’s restrictions on foreign investments had been further eased.

British Ambassador to the Philippines Asif Ahmad said certain restrictions on ownership in the Philippine Constitution had long hampered the full participation of some UK-based companies in the local economy.

Speaking on the sidelines of the Great British Festival on Friday, Ahmad noted that in trade for instance, while British exports to the Philippines alone grew by 38 percent last year, the total value of trade remained small compared to that between the UK and other countries in the Association of Southeast Asian Nations.

Britain is already the single largest European investor in the Philippines, he said, with companies like Shell investing billions of dollars in their energy projects such as the Malampaya gas platform.

However, the British envoy believes the country is primed to receive more investments in key sectors such as infrastructure and construction, energy and education.

“Once you change sectors that are limited like education, that opens up huge opportunities for British institutions to bring in their expertise here,” Ahmad said in an interview with the Inquirer.