Jobs wanted in Australia…but not if they clash with golf 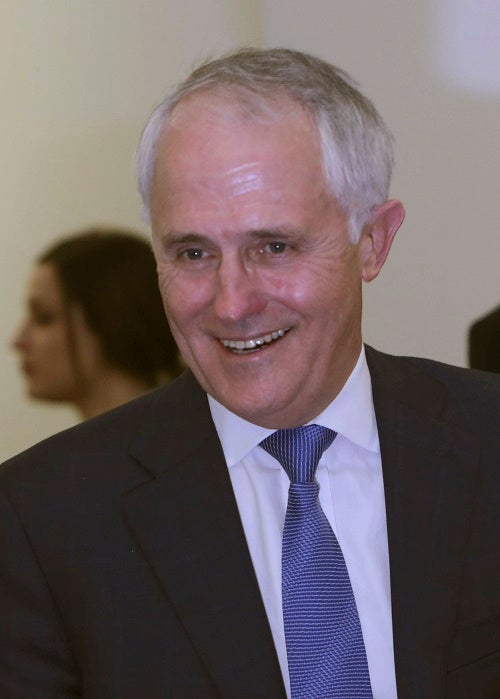 CANBERRA, Australia — The Australian government is tired of unemployed people declining a job because it may interfere with their golf plans or dreams of becoming an actor.

The government plans to tighten its rules on who qualifies for unemployment benefits to encourage the jobless — including some with creative excuses to stay off the job — to go to work.

“Australia’s income support system is there as a safety net for people who genuinely cannot find a job — not as an option for those who simply refuse to work,” Employment Minister Michaelia Cash said in a statement.

The penalty for refusing a job offer without a good excuse is eight weeks without a welfare check, but three out of four unemployed Australians who refused jobs last year managed to keep their checks. Australia’s jobless rate is 6 percent.

The Employment Department on Tuesday released samples of reasons job hunters have given for remaining unemployed. They include:

— A 58-year-old man was not prepared to work for three hours on Sundays because that was when he played golf.

— A 19-year-old man turned down a job “to follow his dream of becoming an actor.”

— A 26-year-old man refused a job because “he doesn’t work with chickens.”

— A 50-year-old woman declined a receptionist position because of a “bad smell” in the office.

— A 33-year-old man rejected car washing as “too difficult.”

— A 23-year-old man refused to become a driver’s assistant because he wanted to drive.

The basic unemployment benefit in Australia is 261.70 Australian dollars (about $190) a week. It’s higher for those with dependent children and in need of rent assistance.

The government wants to close a loophole that allows the unemployed to refuse jobs while continuing to collect a welfare checks, but the Senate is resisting the changes.

The opposition argues that the government already has the discretion to withhold checks from people without reasonable excuses for refusing to work. It says the government’s proposal would remove any discretion in cases where withholding the benefit could leave a person homeless or suffering other harm. TVJ

Read Next
Top diplomats meet at fraught time between US, China
EDITORS' PICK
DILG to stranded workers: ‘Stay where you are’ until Luzon-wide quarantine is over
BREAKING: 1,075 people in PH has coronavirus disease – DOH
Style and music journeys with Claudia Barretto
UP-PGH wards for COVID-19 patients finished in 5 days
IATF: Food firms to operate with 50% of workforce during Luzon quarantine
Cebu City closes its borders
MOST READ
Pacquiao to seek probe on leaked private letter from Barangay Dasmariñas
Tootsy Angara bares neighbor wanted them out of village
All 3 COVID-19 positive patients in Bicol sent home
BREAKING: 1,075 people in PH have coronavirus disease – DOH
Don't miss out on the latest news and information.