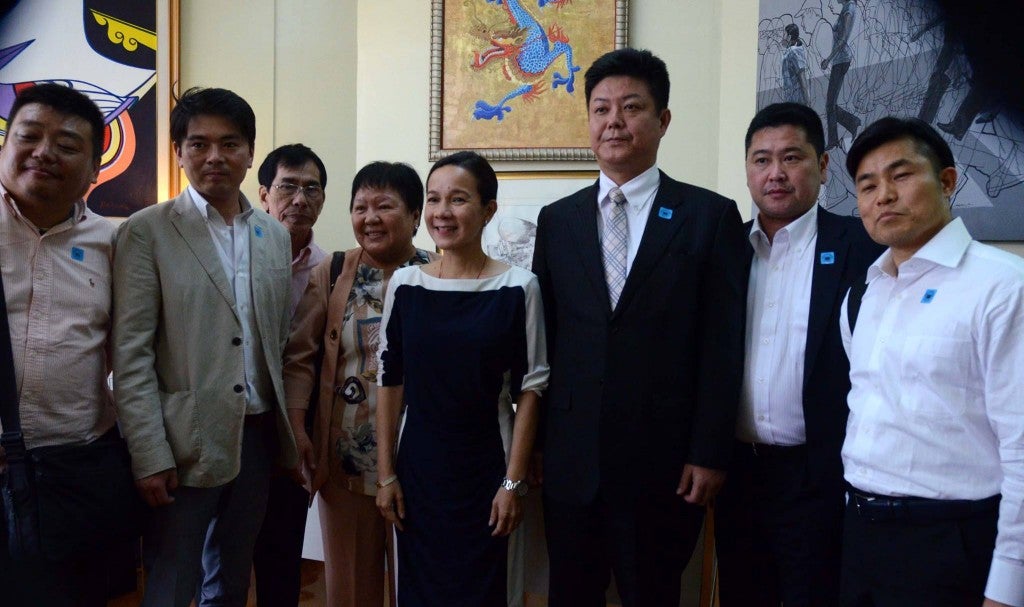 A lawmaker from Japan gives hope to abandoned children of Japanese and Filipino parents.

In his recent trip to the Philippines, Congressman Yasufumi Moriyama of Nara, Japan, said he will help Japanese-Filipino children in the Philippines who were abandoned at an early age.

He said he will help them in going to Japan to search for their missing fathers and later on be given opportunities for a better life.

On Monday, Feb. 1, Congressman Moriyama made a courtesy call at the Senate of the Philippines.  He was able to meet up with senators Grace Poe, Francis Escudero and Cynthia Villar.

Congressman Moriyama, along with the Japanese delegation, had close coordination with the Filipino lawmakers to help him in his mission to help the “Japinoys” or Japanese-Filipinos.

Located in the Kansai region, Nara is the capital city of Nara Prefecture. It was once the permanent imperial capital of Japan and home to the country’s oldest and largest temples.

About one hour from well-known cities like Kyoto and Osaka, the city is a favorite tourist destinations with eight Unesco World Heritage sites and as repository of Japan’s cultural legacy. 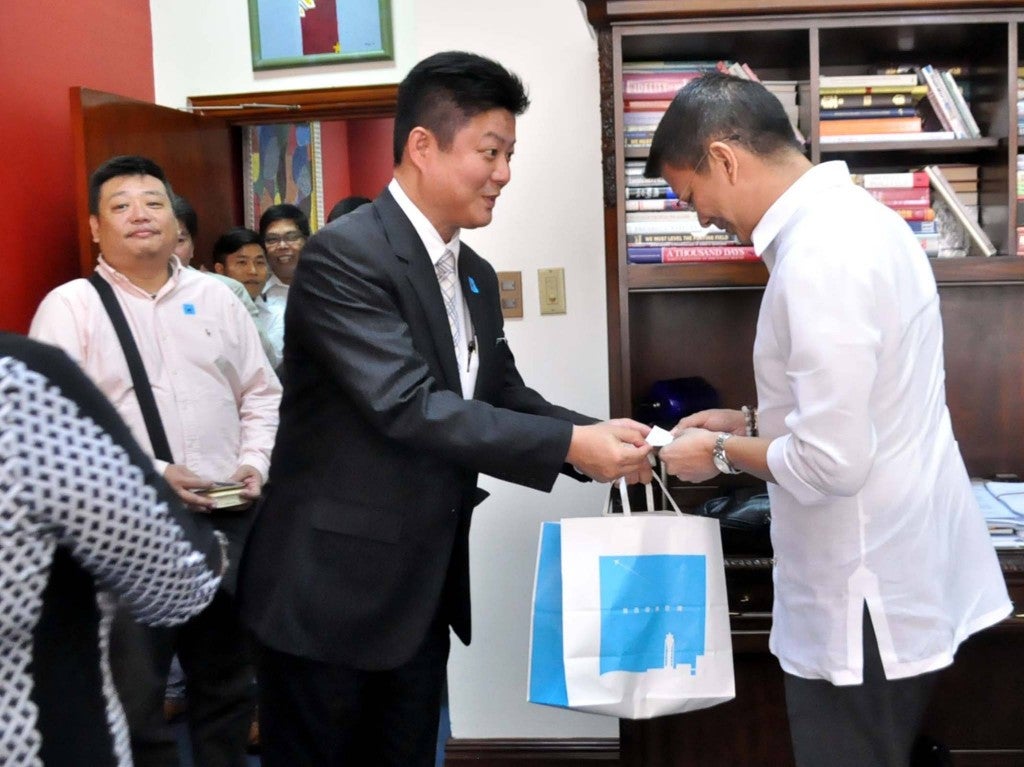 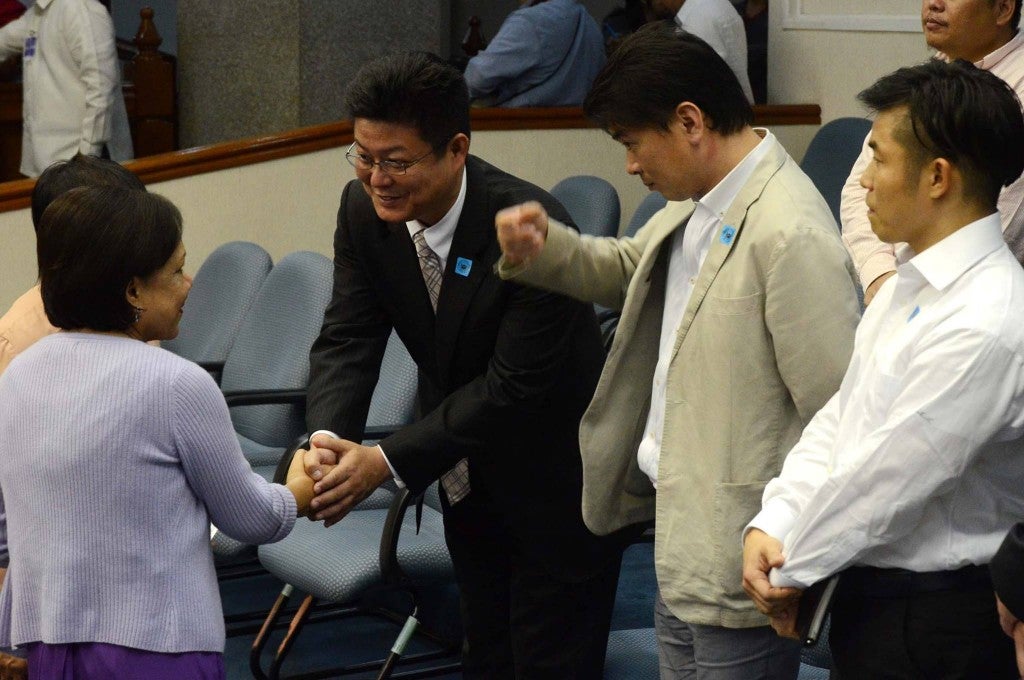 Japanese lawmaker Yasufumi Moriyama on Monday made a courtesy call at the Senate. He is shown here shaking the hands of Senator Cynthia Villar.