Aquino must have approved US role in Mamasapano, says Bayan 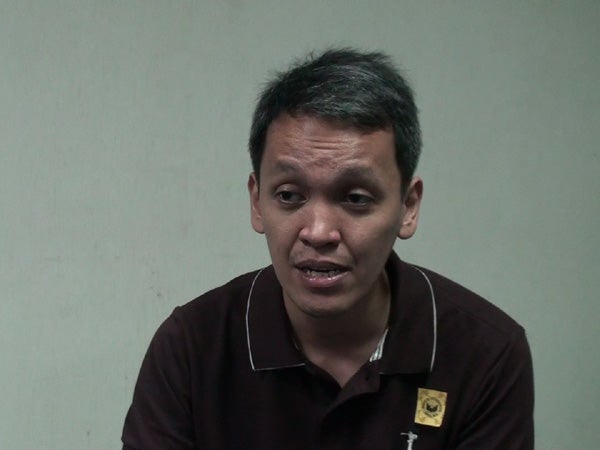 A militant group on Wednesday said President Benigno Aquino III appeared to have had a a hand on the involvement of the United States in the ill-fated operation that left 44 troopers of the Philippine National Police’s Special Action Force (PNP SAF) and several others dead in Mamasapano, Maguindanao last year.

In a statement, Bayan chairperson Nato Reyes said the Senate hearings on the bloody clash, which reopened on Wednesday, would reveal that the US was “very much involved” in the incident through the Joint Special Operations Task Force-Philippines (JSOTFP) based in Mindanao.

READ: No closure over ‘real role’ of US in Mamasapano

In the Senate probe’s reopening on Wednesday, former SAF chief Getulio Napeñas said the US government, through the JSOTFP, aided the SAF in terms of “real-time intelligence support, training, equipment, and humanitarian support through medical evaluation and investigation.”

Reyes said the involvement of US forces in a domestic police operation was not covered by the Visiting Forces Agreement, and thus is a violation of the Constitution.

“The so-called ‘war on terror’ cannot be invoked to justify the US violation of the Philippine constitution. With the Edca (Enhanced Defense Cooperation Agreement) in place, and US forces again ready to put up their bases here, how long before they get involved in another Mamasapano?” he added.

Bayan also said its US chapter had filed a Freedom of Information (FOI) Act request before the Federal Bureau of Investigation, seeking access to documentation on the US’ supposed involvement in the botched operation against international terrorist Zulkifi bin Hir alias Marwan.

Purisima maintains: ‘I did not mislead the President’ on Mamasapano clash

Why return to Mamasapano?