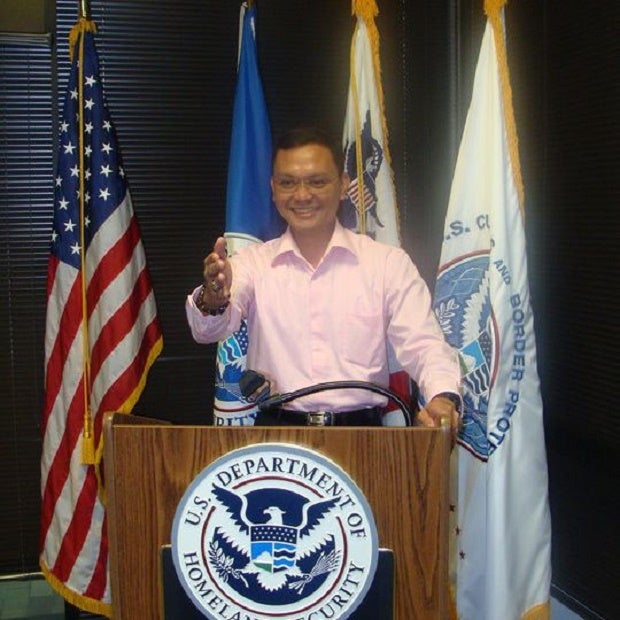 A former official of Philippine Drug Enforcement Agency (PDEA) was arrested along with a Chinese national in a drug bust operation Thursday which yielded P320 million worth of methamphetamine hydrochloride (“shabu”) at a house in Manila according to a report from Radyo Inquirer 990 AM.

Based on the report, Col. Ferdinand Marcelino, former director of the Special Enforcement Services of PDEA and 33-year-old Yan Yi Shou, were arrested by operatives of PDEA and the Philippine National Police at Felix Huertas corner Batangas streets in Sta. Cruz, Manila.

The operation was granted by an arrest warrant issued by the Quezon City Regional Trial Court which said that the house serves as a storage facility of illegal drugs.

However, it turned out that it was a large-scale clandestine laboratory where the illegal drug is being made.

PDEA Director General Arturo Cacdac Jr., in a radio interview with Good Morning Inquirer’s Arlyn dela Cruz and Jake Maderazo, said that based on initial reports, they were able to confiscate 64 kilograms of shabu. He said that Marcelino is considered as a suspect because he was caught with Shou during the operation.

“Unfortunately he is a suspect, dahil present siya (because he was present) in a clandestine laboratory. I supposed they know each other because they arrived in the area together,” Cacdac said.

Cacdac added that Marcelino was not on their “radar” or “watchlist” of the Philippine National Police-Anti-Illegal Drugs Group and it was a surprise to see him in the area of operation.

“Wala talaga siya sa radar (He was not really on our radar). It’s a sad story,” he said.

Cacdac said he received information that Marcelino was previously with MIG 4 (Military Intelligence Group-4) of the Intelligence Service of the AFP.

Meanwhile, Marcelino denied any involvement in the drug operation.

(I have nothing to hide, I have no fault.)

Shou, meanwhile, served as an interpreter of PDEA in 2005.

Marcelino was brought to Camp Crame for further investigation.

INQUIRER.net tried to ask the Philippine Navy on Marcelino’s status in the military but could not immediately respond. With a report from Erwin Aguilo, Radyo Inquirer/RAM