Filipino seafarer who died after a ‘sore throat’ identified 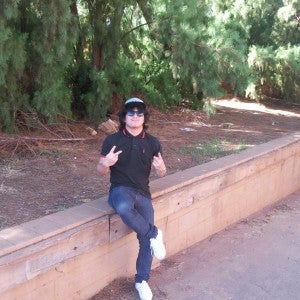 SAN FRANCISCO–The Filipino crew member of the ship Beaufiks, who died Mackay, Queensland, Australia, after complaining of a sore throat has been identified as seafarer Christian Borbon, 26.

Beaufiks left Hays Point for Rotterdam two days after it was forced to stop in Mackay to let crew to receive medical examinations following Borbon’s death.

The International Transport Workers Federation Australia intervened and forced the captain to dock in Mackay so crew members could seek medical advice. ITF is calling for an inquest on Borbon’s death.