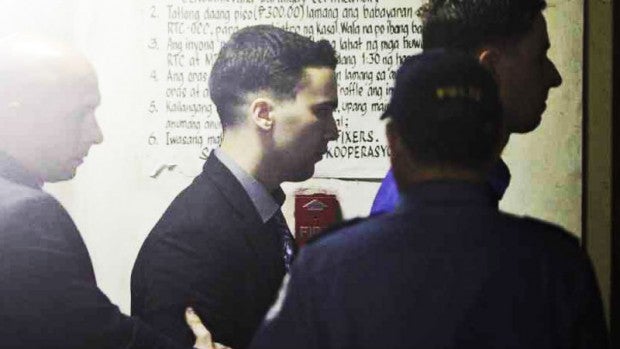 MANILA, Philippines — A US Marine has asked a Philippine court to reverse his conviction in the killing of a transgender Filipino and also sought a reduction of his six to 12-year jail term and bail.

Lawyer Rowena Garcia-Flores says she will insist that her client, Lance Cpl. Joseph Scott Pemberton, did not kill Jennifer Laude in a motel room after they met in a disco bar in October 2014 and that his sentence should be eased because he surrendered to authorities.

Pemberton was convicted of homicide in December by a regional trial court and detained at the Philippine military headquarters.

The court case raised concerns about special treatment for visiting American forces, and left-wing activists have called on the government to fight Pemberton’s appeal.