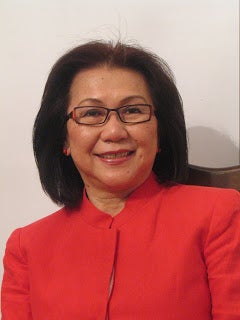 SACRAMENTO, California — Covered California and a prominent group of Asian Pacific Islander doctors have again teamed up to increase enrollment in Obamacare in the state.

Covered California, an independent part of the state government whose job is to make the new market work for California’s consumers, and the National Council of Asian Pacific Islander Physicians have again joined forces to raise awareness of the third open-enrollment period under the Patient Protection and Affordable Care Act.

“We are proud to be partnering again with the trusted members of the National Council of Asian Pacific Islander Physicians,” Covered California Executive Director Peter V. Lee said.

“We recognize how significant open enrollment is for our patients and consumers across California and the nation,” National Council of Asian Pacific Islander Physicians President and CEO Dr. Ho Luong Tran said.