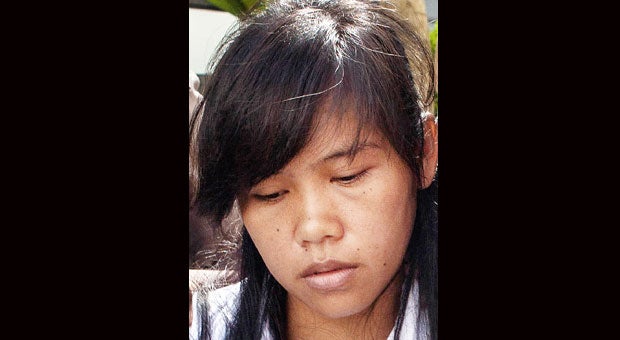 Indonesia will continue to hand down severe punishment to drug dealers as more convicts are waiting to be executed by firing squad, the National Narcotic Agency (BNN) has said.

The agency said 55 drug convicts had been sentenced to death, 14 of whom were now awaiting their execution.

However, the agency did not provide any details on the names or nationalities of the convicts.

Among those sentenced to death was Filipino drug mule Mary Jane Fiesta Veloso. Veloso was supposed to have been executed last April 26, 2015, but was temporarily spared after a woman who allegedly recruited her to act as a drug courier gave herself up to police in the Philippines. Indonesia’s Attorney General’s Office (AGO) said it would include Veloso in the next round of executions after the legal process in her own country was finished. However, the upcoming executions was delayed due to weakness in the Indonesia economy, according to Attorney General M. Prasetyo.

“We collect the data [on drug convicts] from the Indonesian Attorney General’s Office [AGO], the Custom and Excise Office, the Immigration Agency as well as from the Foreign Ministry,” BNN spokesperson Slamet Pribadi told The Jakarta Post on Monday.

Last year Indonesia put to death 14 drug convicts, including two Australians, who were part of the so-called Bali Nine group, Myuran Sukumaran and Andrew Chan. The duo was executed in April.

In 2015 alone, 40 Indonesians were allegedly involved in drug crimes overseas. Four of them are detained in Guangzhou, China, and might be sentenced to death.

BNN chief Budi Waseso said that in total 271 Indonesians were found to be involved in drug crimes overseas since 2009, with as many as 152 possibly receiving the death sentence.

“We predict that the number [of Indonesian drug convicts overseas] will increase, as some countries do not give us any notification that they have detained our citizens. We will find out only when our immigration officers visit the prison or detention center,” Budi said during the release of the BNN’s annual report recently.

Indonesia has drawn criticism from human rights activists saying that the country implemented doubled standards on capital punishment. While Indonesia imposes death penalty on convicts in the country, the country has also expressed concern about the death sentence being handed down to Indonesians overseas.

However, the government has argued that efforts to save Indonesian nationals from the death penalty abroad was a separate issue from President Joko “Jokowi” Widodo’s insistence on executing death-row drug convicts at home.

Last year, Jokowi declared that the nation was in a “narcotics emergency” and called for the death penalty for drug dealers; he also rejected clemency pleas from numerous convicted traffickers.