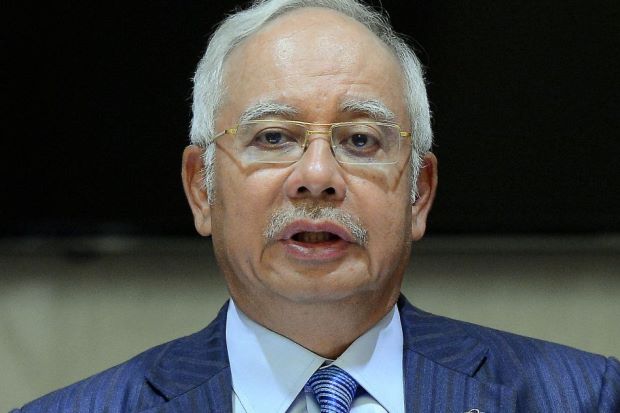 In a statement on his Facebook page on Wednesday, Najib said the government and all Malaysians are shocked and sickened by the murder of Then and condemned it in its strongest terms.

“We call upon the authorities to take action against those who have perpetrated this savage and barbaric act and ensure that they are brought to justice.

“We will also extend our full cooperation to relevant agencies and authorities in charge on the investigation of this incident.

“Our thoughts, prayers and heartfelt condolences are with his family and friends,” he said.

Then, 39, was reportedly beheaded by Abu Sayyaf on Jolo Island in southern Philippines despite hopes that he would be freed soon.

The Philippines military claimed a breakdown in the negotiations led to the beheading of Then by the group led by Indang Susukan.

READ: Breakdown in talks led to killing of Malaysian hostage

Malaysian negotiators with the help of Filipino emissaries have been working round the clock to secure the release of Then and Ocean King seafood restaurant manager Thien Nyuk Fun, 50, since their kidnapping from Sandakan on May 15.