IN PHOTOS: Inside BRP Ramon Alcaraz

THE BRP Ramon Alcaraz (PF-16) is the Philippine Navy’s biggest warships and the second ship of the Gregorio del Pilar class.

The ship was commissioned by the Philippine Navy last 2013 after being acquired under the Excess Defense Articles and Foreign Assistance Act. Previously, it served the US Coast Guard Hamilton-class cutter from 1968 to 2012 as USCGC Dallas.

Navy public affairs chief Commander Lued Lincuna said the ship will be one of the Navy’s assets to be used for seaborne security during the Asia Pacific Economic Cooperation next week.

The ship is commanded by Captain Juario Marayag. It has been used for relief transport during Super Typhoon Yolanda and has participated in several exercises with different countries. It is used for patrolling Philippine waters including its claims in the disputed West Philippine Sea (South China Sea).

Below are some of the photos during the visit of Philippine defense media onboard the ship recently.

The BRP Ramon Alcaraz and its bridge and reception area: 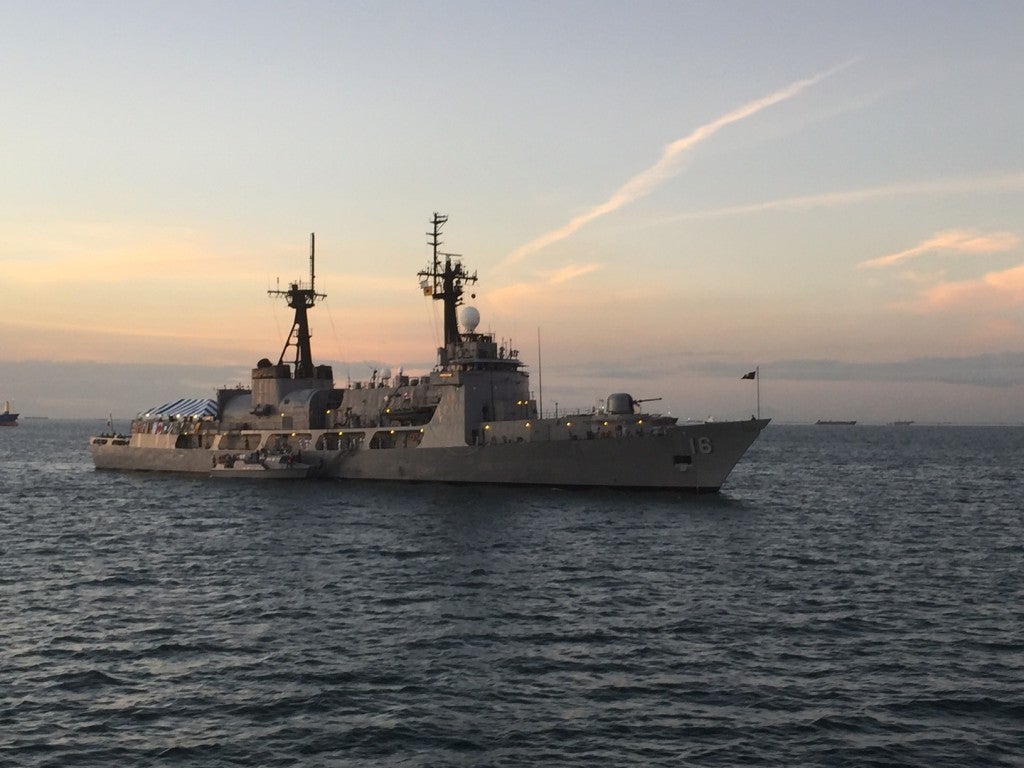 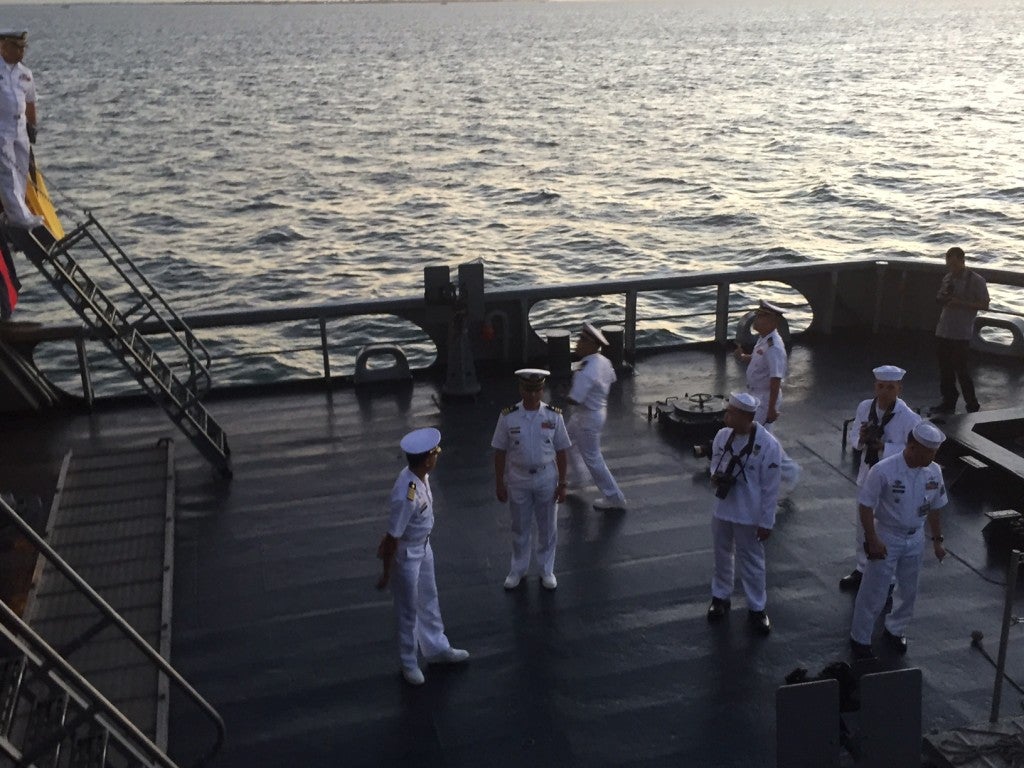 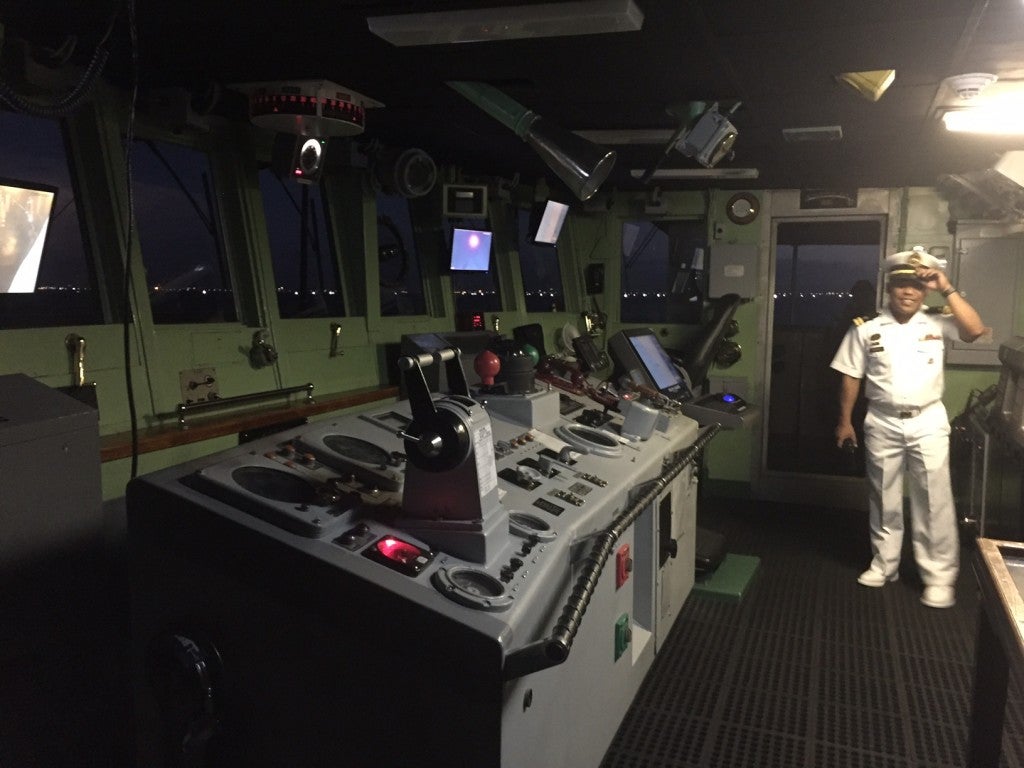 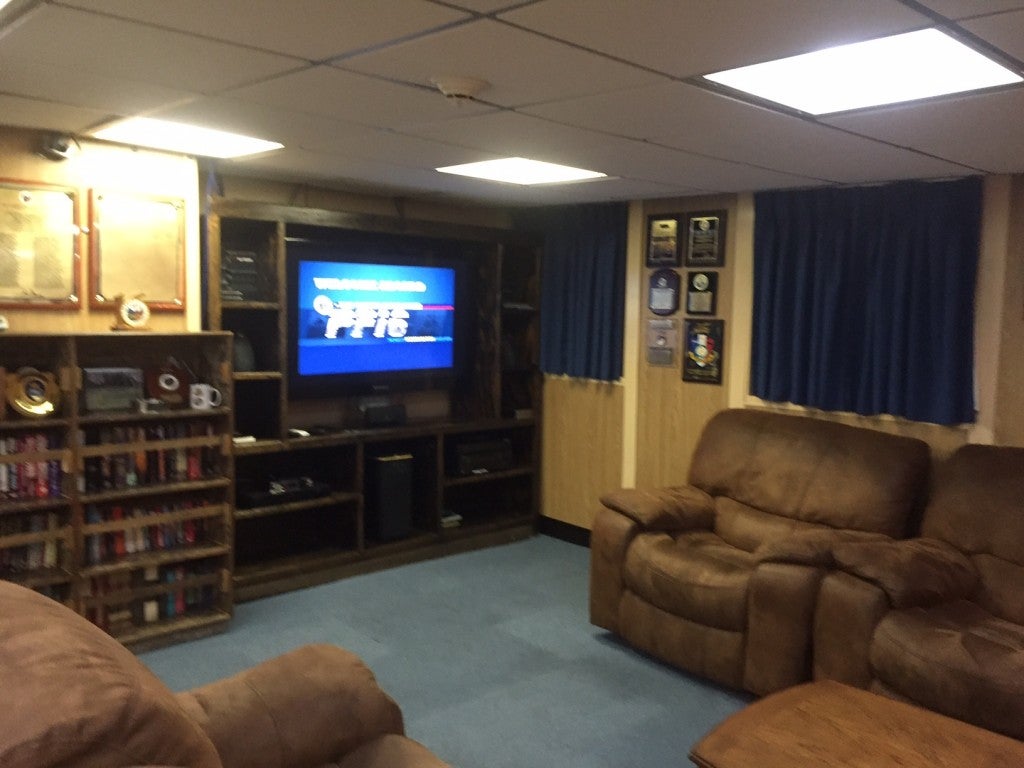 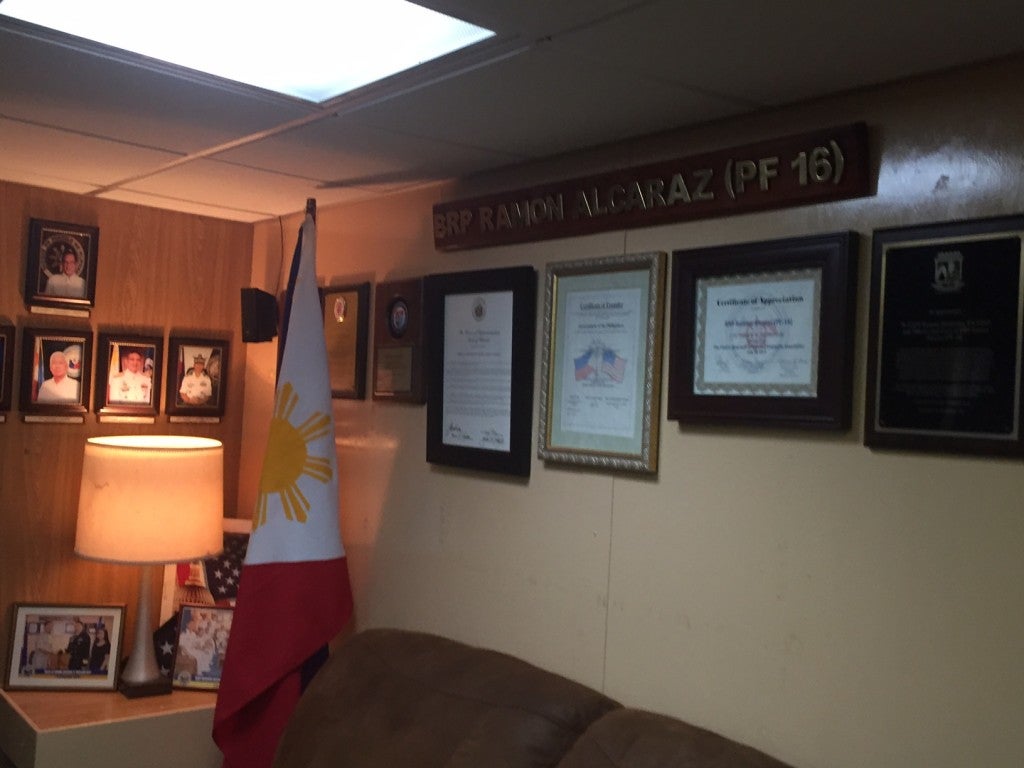 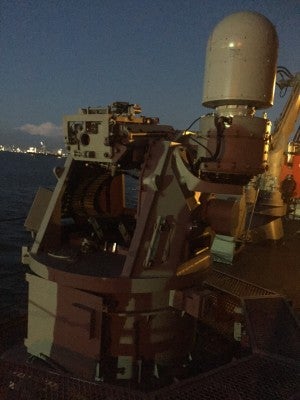 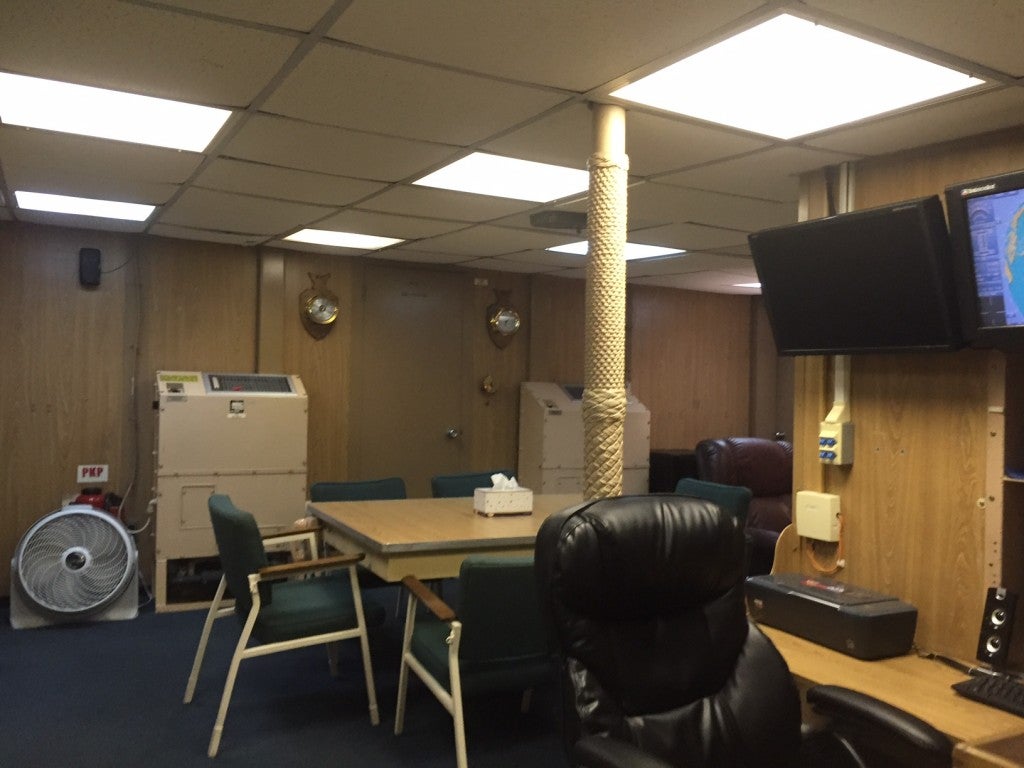 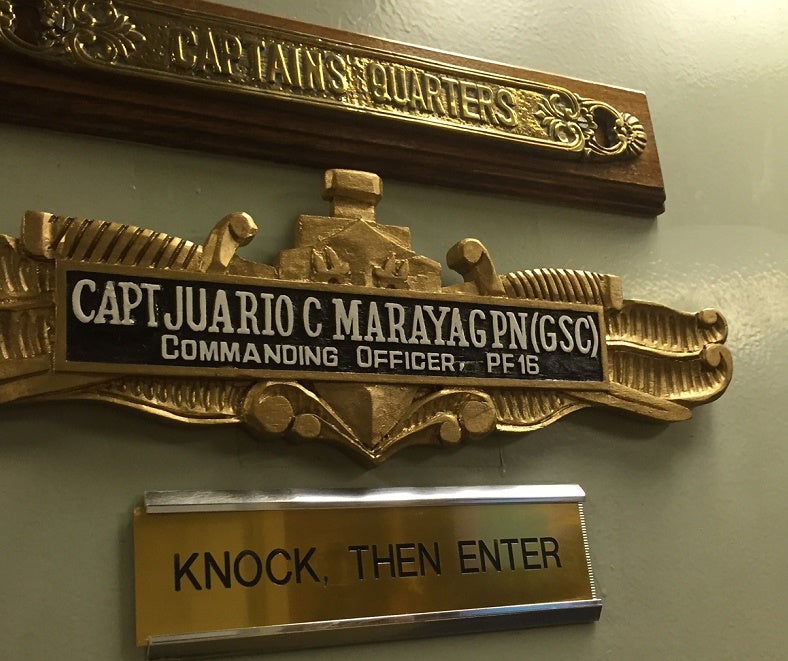 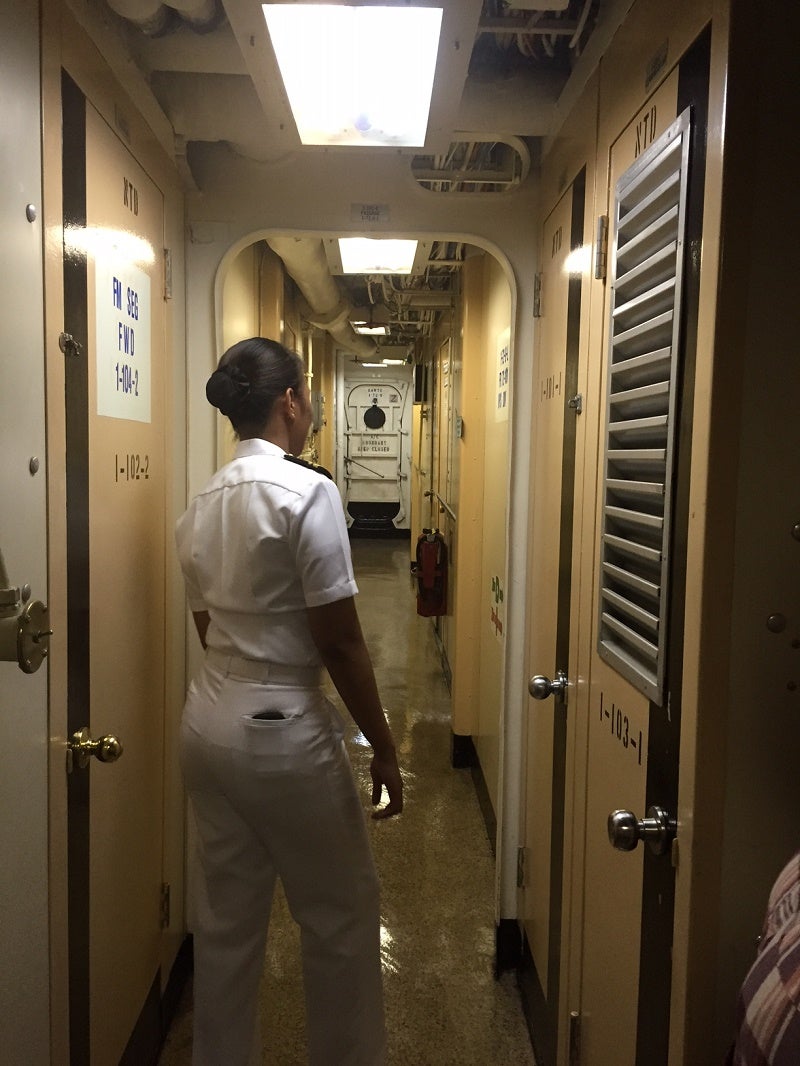 The kitchen and the mess hall for the sailors: 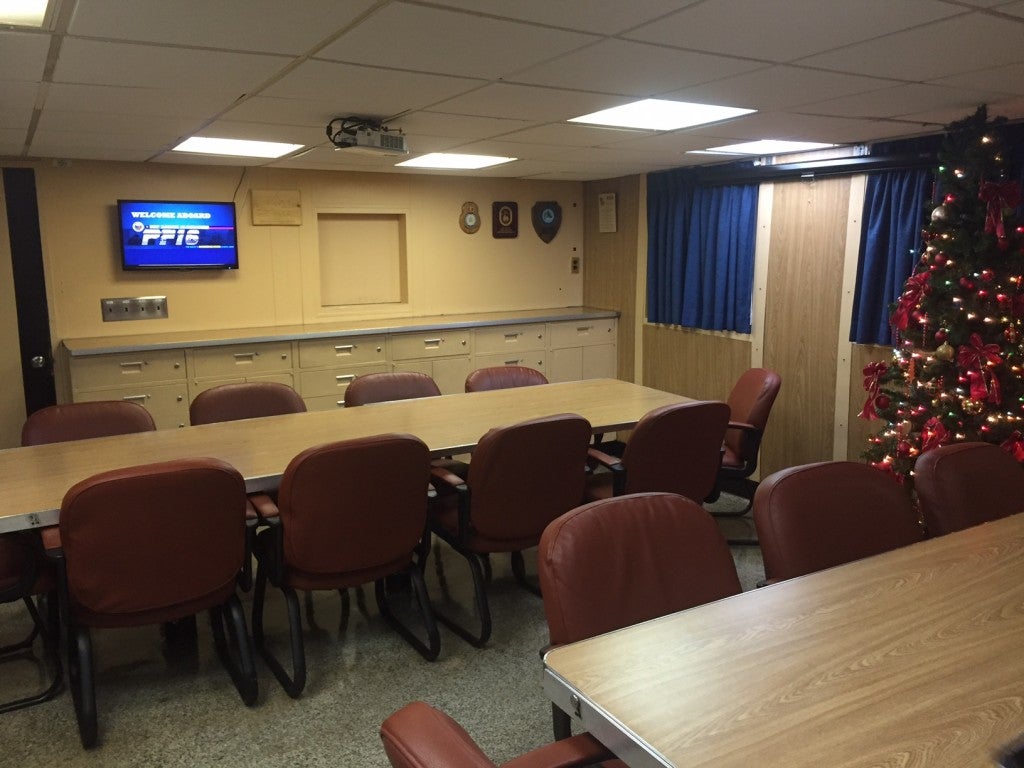 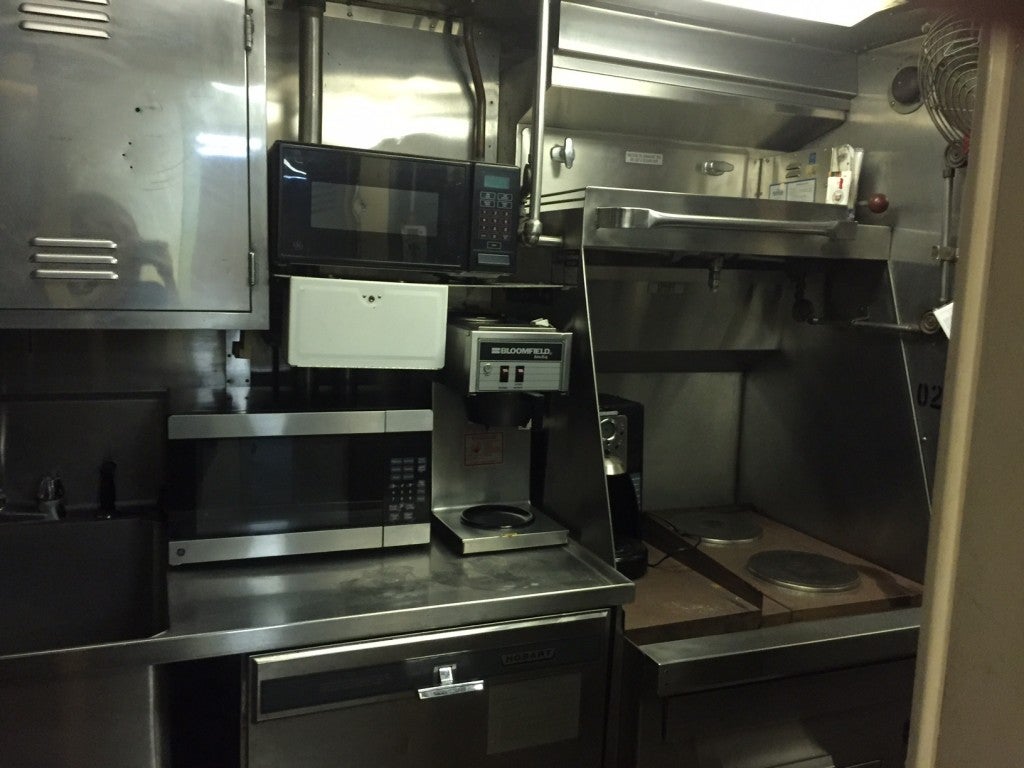