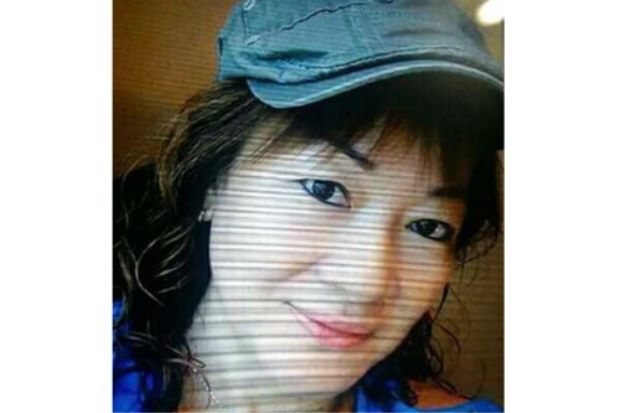 PETALING JAYA — One of the two Malaysians held by the Abu Sayyaf group has been freed as “tense” discussions continue to secure the freedom of the second hostage.

She is reportedly disoriented but generally well from her ordeal while Malaysian and Filipino negotiators working on behalf of the families continue to work out a deal with the Abu Sayyaf gunmen to secure the release of Sarawakian Bernard Then, 39.

Both Thien and Then were kidnapped from the Ocean Seafood Restaurant in Sandakan on May 15.

According to Philippines intelligence sources, the woman, who was widely reported to be held by Abu Sayyaf commander Indang Susukan, was released by another commander Al Habsy from Indanan area in Jolo around 11 p.m. Sunday.

She was reportedly brought back home after taking an eight hour speedboat ride to Sandakan early Monday.

Family negotiators had hoped to secure Then’s release but it is understood that negotiations had hit a bump when other Abu Sayyaf groups had complicated efforts to secure his freedom.

Efforts are still underway to negotiate his freedom.

Abu Sayyaf gunmen had demanded ransom for the duo’s release.