Clearing of street dweller not for Apec–Dinky Soliman 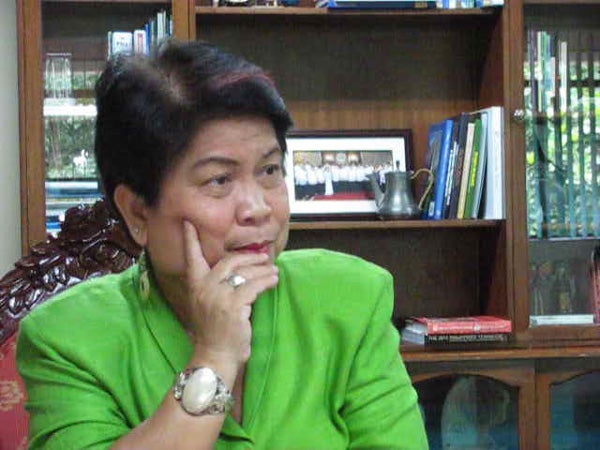 Social Welfare Secretary Dinky Soliman insists an operation to clear out “street dwellers” for the Asia-Pacific Economic Cooperation (Apec) leaders meeting this month is part of her agency’s year-round program to find shelter for the homeless.

Manila Auxiliary Bishop Broderick Pabillo earlier accused the Department of Social Welfare and Development (DSWD) of plotting to conceal the street dwellers from the Apec’s foreign participants by offering them P4,000 to rent a temporary home during the final week of the Apec meetings from Nov. 15 to 20.

Soliman said what her agency was doing was not a clearing-out operation but a “year-long, reach-out program” implemented through the Modified Conditional Cash Transfer Program for Homeless Street Families (MCCT-HSF) and was not part of clearing operations for the Apec summit.

She said the reach-out programs were being done not only in Manila but also in Quezon City.

“We are doing this because we really see the need to get these families off the streets considering the dangers they are exposed to. Aside from health and safety reasons, we also want to secure these vulnerable groups from being exploited by unscrupulous individuals,” she said.

Soliman said the homeless families were brought to the DSWD centers and local government-managed facilities for interviews, assessment, profiling and orientation.

She said the modified CCT program has 4,071 registered beneficiaries in Metro Manila. The incentive package includes house rental assistance of up to P4,000 each month for six months to one year.

The P4,000 incentive was not given in cash to the homeless but to the people running the shelter facilities based on a contract agreement, she said.