No threat seen to Apec meet 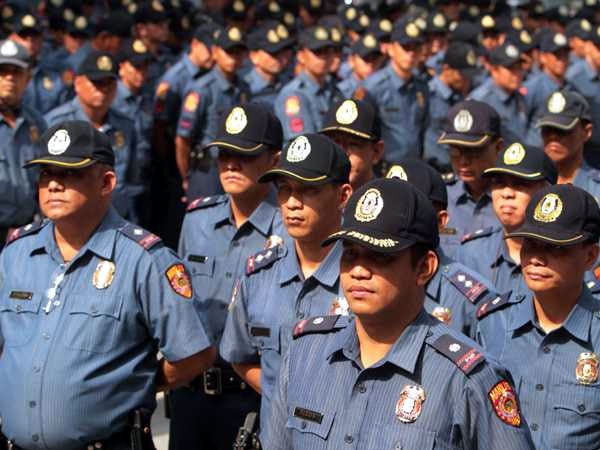 No threats to the Asia-Pacific Economic Cooperation (Apec) Summit were monitored by the intelligence community, except for street protests by militant organizations.

The Philippine National Police, the Armed Forces of the Philippines and the National Bureau of Investigation, in their report to the National Intelligence Coordinating Agency (Nica), said they “have not monitored any terrorist activity” nor threats to security that would disrupt the five-day conference.

An estimated 5,000 protesters are expected to take to the streets even as members of the lumad community are counted on to join the rallies to dramatize their sentiments against the government, police source said.

The intelligence reports also said protesters will likely conduct lightning protests and other activities to sow chaos at the Philippine International Convention Center, the venue for more important summit meetings attended by the heads of states.

Twenty-one world leaders, including US President Barack Obama, are arriving in Manila for the Apec Economic Leaders’ Meeting on Nov. 16-20.

The sources said the event is barely two weeks away and intelligence gathering on possible threats have been intensified.

“It’s still too early to say that the coast is clear and all intelligence agents from various agencies are instructed to listen carefully and be more observant of any chatter,’’ a police official, who is part of the security preparations, told the Inquirer.

“There may be nothing to be alarmed about at this time, but we could not afford to relax because of the enormous responsibility to ensure the safety of all participants of the Apec, including at least 3,000 media delegates expected to cover the event,” he said.

The police official said another concern is the nighttime activities of some of the delegates of the Apec.

“We know this is a security nightmare, but we are also counting on the cooperation and patriotism of our countrymen to ensure that nothing untoward will take place on the four days,’’ the police official said.

Apart from summit venues, hotels and other related areas where Apec delegates are expected to converge would be heavily secured, the police official said.