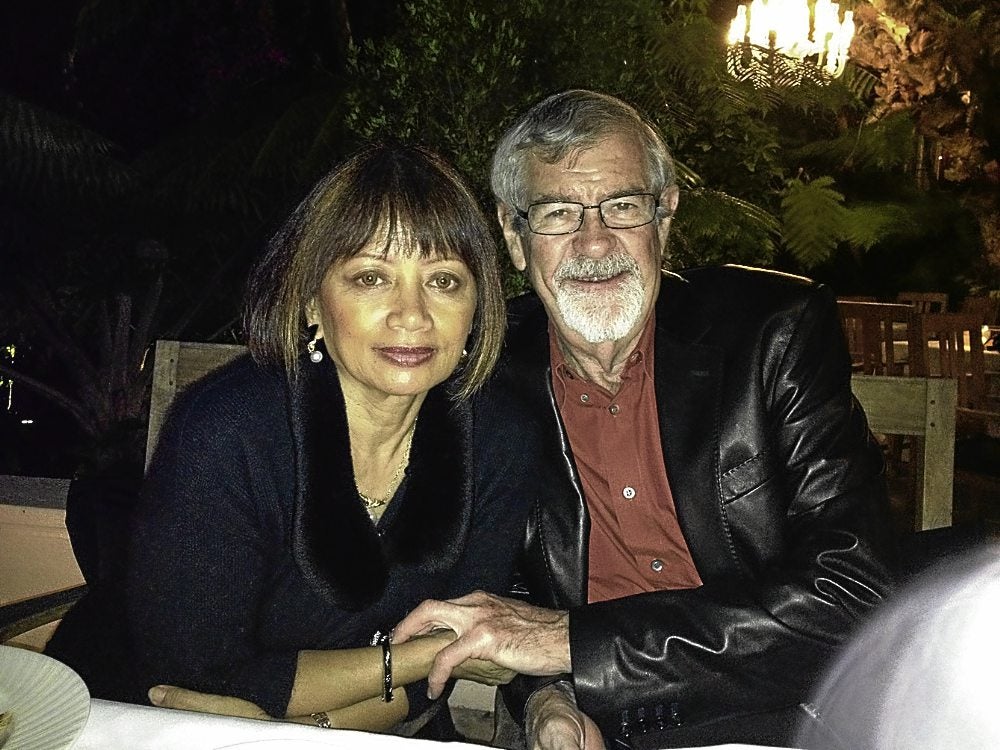 President Benigno Aquino III has granted Philippine citizenship to Australian businessman Peter Leslie Wallace who has lived in the country for four decades and has become a vocal critic of presidential administrations, then and now.

It will take effect 15 days after its publication in two national newspapers.

Wallace can enjoy “all the rights, privileges and prerogatives, as well as the duties and obligations appurtenant thereto under the Constitution and the laws of the Republic of the Philippines,” after taking his oath of allegiance before an officer of the Bureau of Immigration.

The House of Representatives passed the act granting Wallace citizenship on June 9, 2014. A year later, the Senate approved the act with amendments.

Wallace came to Manila in 1975, worked for multinational companies until he founded his own firm in the 1980s, the Wallace Business Forum and AYC Consultants.

Sen. Koko Pimentel, in sponsoring the act granting Wallace Philippine citizenship, said his contributions to the local business community and his sociocivic advocacies qualified him to be a Filipino citizen.

READ: The things I love about the Philippines

Wallace also has a Thursday column in the Philippine Daily Inquirer.

We need to know why