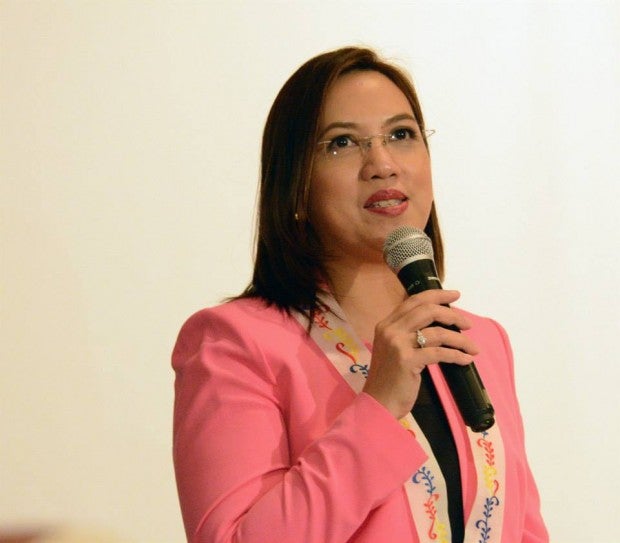 A Saudi national visiting the Philippines who manifested symptoms of the dreaded Middle East Respiratory Syndrome-Corona Virus (MERS-Cov) has died, the Department of Health said on Saturday.

Health Secretary Janette Garin said the foreigner died on September 29, three days after he arrived in the country.

Garin said the victim, whose identity was not disclosed, manifested symptoms of MERS-Cov on September 26 and was admitted to a private hospital in September 28.

The health official said that out of the 93 people he had contact with, 12 were “symptomatic” but tested negative for the deadly virus.

She said that most of the contacts were hospital staff, hotel personnel and workers from the funeral parlor. Nestor Corrales/RAM