Accolades pour in for TOFA-NY honorees as gala nears

NEW YORK CITY — The Big Apple, beloved by Tony winner Lea Salonga for the indomitability it inspired during her breakthrough years, is where countless more dreams have been realized in the Filipino American community.

As The Outstanding Filipino Americans in New York (TOFA-NY) Awards fetes this year’s 15 honorees, New York City Mayor Bill de Blasio pays homage to the unmatched multiculturalism that has paved the way for such achievement.

“Its unmatched multiculturalism just might be our city’s greatest asset,” he said in a message to TOFA-NY Awards. “For our residents, who hail from every corner of the map, cross-cultural exchange is a fact of daily life. In highlighting the key role Filipino New Yorkers play in every sector and throughout all five boroughs, the TOFA-NY Awards also showcase the diversity to which New York owes both its singularity and its strength. Whether regaling audiences with superior acting skills, filling concert halls with resonant harmony, inspiring the fashion world with elegant designs, empowering LGBTQ residents, expanding vital health services or offering immigrant families the support they need to thrive, each of the honorees is helping to blaze a path to a brighter and more equitable future.” 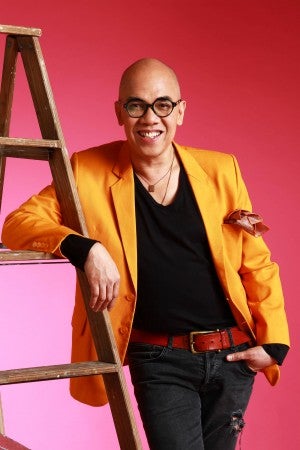 In congratulating this year’s honorees, Salonga and Robert Lopez, both Tony winners and past TOFA-NY awardees, shared their fondness for the TOFA-NY recognition.

“It’s been quite a few years since I received my own TOFA-NY Award at the beautiful Carnegie Hall,” Salonga said. “It was such a wonderful feeling to receive it along with all the other awardees for not only our individual achievements, but for also being these two things: a Filipino and a New Yorker. Although I always carry my heritage on my face and in my heart, it was in this very city that I felt I came into my own as a fully realized human being. It made the award all the more special.”

“It meant so much to me to be recognized by TOFA-NY last year,” Lopez added. “Congratulations to all this year’s honorees and to TOFA-NY for all the wonderful work you do in our community!”

The awards underline the infinite possibilities that come with being a New Yorker. “To this year’s awardees, I extend my most heartfelt congratulations. I hope you do realize the specialness of being recognized for being everything that you are as well as for all you have done. We are all bonded by what I consider to be the greatest city in the world, as well as by a shared history, even though we each come from very different fields of endeavor,” Salonga said in her message to this year’s honorees.

New York Southern District Judge Lorna G. Schofield, who graced TOFA-NY’s gala in 2013, emphasized the enduring value of such awards. “As the first Filipino-American appointed a U.S. federal judge, I recognize the importance of minority representation in the corridors of power, reflecting the ever-changing and diversifying communities they serve,” she said. “I commend TOFA-NY for highlighting the accomplishments of Filipino-Americans, now the second-largest Asian-American demographic, as we move to positions of prominence.” 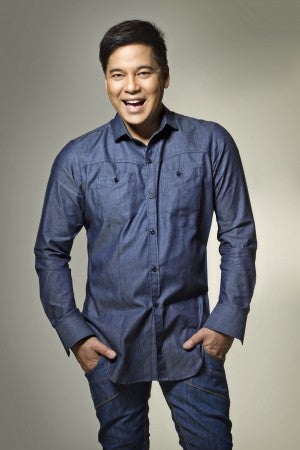 Martin Nievera will croon to the TOFA awardees. CONTRIBUTED PHOTO

“During Filipino American History Month this October, let us commemorate the rich history, heritage, and culture that bond the Filipino American community with the larger mosaic of the American immigrant story,” the White House Initiative on Asian Americans and Pacific Islanders (WHIAAPI) noted in its message to TOFA-NY Awards. “We commend TOFA-NY for its continued commitment to recognizing extraordinary accomplishments of Filipino Americans in New York and across the nation,” WHIAAPI executive director Kiran Ahuja and deputy director Jason Tengco said in their joint statement.

Founded by New York-based journalist Elton Lugay in 2011, The Outstanding Filipino Americans in New York (TOFA-NY) Awards were created to give recognition to organizations and individuals who have raised the profile of Filipino Americans in the New York tri-state area. Serving on the board along with Lugay are Edwin Josue, Jerry Sibal, and Oliver Oliveros, director of nominations, publicity and promotions.