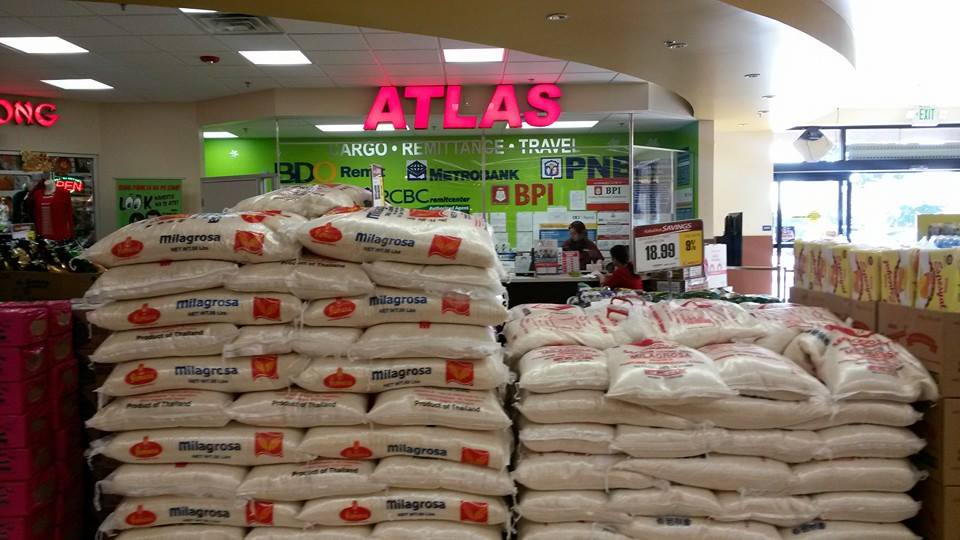 LOS ANGELES – A group of balikbayan box shippers has sought a dialog with Bureau of Customs (BOC) Commissioner Alberto Lina to clarify processes and discuss potential issues, such as pilferage, that may arise from random inspection of boxes.

Longares and more than 30 members of the group met earlier this week to discuss issues regarding BOC’s plan to tighten rules on balikbayan boxes to prevent smuggling.

The BOC issued a statement on Sunday defending its move to strictly enforce existing rules for random inspection of balikbayan boxes entering the country. It advised senders to report severe tampering to the bureau.

But reporting cases of tampering did not prevent this corrupt practice in the past, said Longares, echoing the fears of many overseas Filipino workers (OFWs) and overseas Filipinos that random inspection might result in pilferage.

Longares, who has operated his shipping company for 23 years, said it would not be necessary to open the boxes since 99 percent of senders usually followed regulations in preparing balikbayan boxes for shipment.

Many of them, an estimated 30 to 40 percent, are senior citizens who take great care in filling the boxes with mostly clothes and canned goods for their loved ones back home, according to Longares.

“We appeal to President Aquino, the Department of Finance and Congress to stop this daylight highway robbery (committed) against OFWs, the lifeblood of our economy,” said Jerry Esguerra, coordinator of the LA-based Bantay-Pilipinas-USA, in a statement released on Monday.

The BOC statement also clarified that no additional tax would be imposed on balikbayan boxes.

Longares said he was relieved to hear about this since they were just recently forced to increase their rates, effective Aug. 1, because of additional taxes on containers entering the Philippines.

“We can’t afford to have another one,” he said. “This will put all Balikbayan Box service providers in a difficult situation.”

Among those who attended the PASA meeting were representatives of the largest balikbayan box service providers, including Atlas, LBC, Forex and Alas Cargo.

They would like to meet with Lina early next month, Longares said. Nimfa U. Rueda, Philippine Daily Inquirer