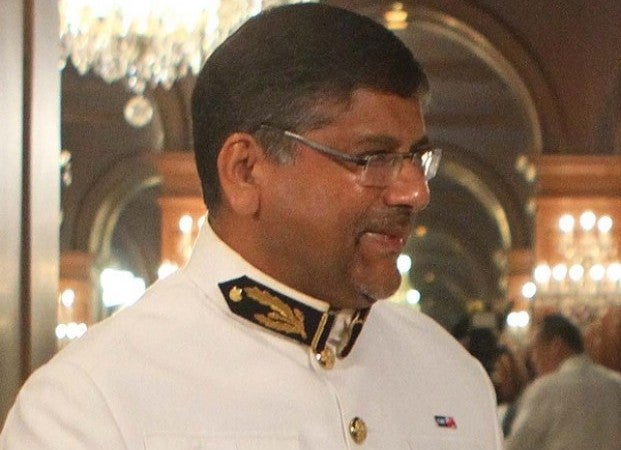 The British ambassador to the Philippines offered some advice to Philippine lawmakers on how to solve the Bangsamoro problem. For one, show up in Congress and engage in debates on the proposed Bangsamoro Basic Law (BBL).

British ambassador Asif Ahmad was reacting to news reports that the lack of quorum was impeding the passage of the BBL at the 291-member House of Representatives.

“In the United Kingdom, either you agree or oppose something. It is your duty as an elected official to debate and vote. But to hide under a stone is not doing the job that you are elected to do,” Ahmad told reporters during a reception he hosted at his residence on Tuesday night.

The House of Representatives is in the process of interpolating the draft BBL, which was based on the peace agreement signed by the Aguino administration and the Moro Islamic Liberation Front. It proposes establishing a new, autonomous political entity to replace the Autonomous Region in Muslim Mindanao.

“It is noticeable that many members of Congress are not showing up, which in my view is unacceptable,” Ahmad said.

Britain, which has its own experience dealing with separatist movements, had offered the Philippines its advisory assistance in the Mindanao peace process.

He cited the processes in the UK that led to the Scotland Independence referendum in 2014.–Niña P. Calleja