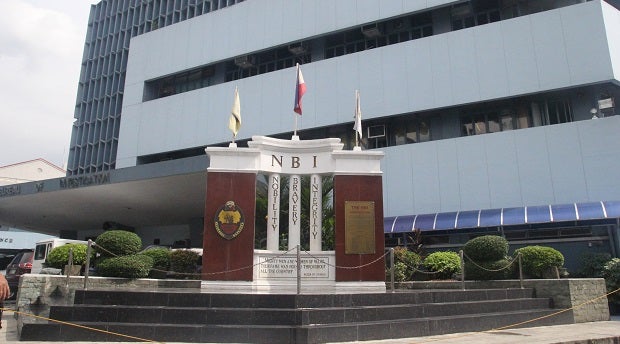 A former migrant worker who served as a drug mule for a Pakistani national was sentenced to life imprisonment by a Manila court on Friday.

The National Bureau of Investigation said Marita Lualhati Reyes swallowed heroin capsules to get them past airport security and then got them out of her body through self-induced vomiting.

Court records showed that Reyes had worked as babysitter in Pakistan before acting as drug mule for Max Chidi, a citizen of that country.

Shortly after arriving from Islamabad, Reyes was arrested by NBI agents in Adriatico, Manila, in January 2011 for carrying 350 grams of heroin in capsule form.

The operation was carried out by NBI Special Agent Joel Otic and Senior Agent Jerome Bomediano who acted out on a tip from foreign counterparts about the drugs in transit.

Chidi supposedly ordered Reyes to hand over the capsules to another person who would then smuggle the drugs into China, the NBI said. She was arrested at a mall while waiting for the other drug mule.

“She categorically admitted in open court that the capsules were among (the items) taken out from her bag at the NBI,” said the judge, who also noted how Reyes gave a candid narration of the modus operandi, which she said was used by drug mules worldwide.