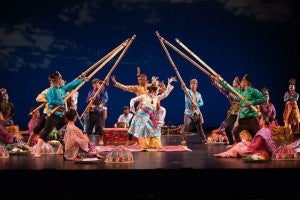 Folkmoot, established in 1984, helps different cultures showcase their heritage through cultural exchange. The festival is a two-week event that features some 200 groups each year representing over 100 countries.

The festival is still going on, and Parangal was selected to do a one-hour show on July 21.

“As part of this year’s involvement with Folkmoot, we are performing dances and traditions of Kalinga, Maguindanao, Ta’u Sug, Yakan and T’boli,” said Parangal founder and executive director Eric Solano.

The group has been providing workshops in music and dance inspired by cultures from different islands in the Philippines. 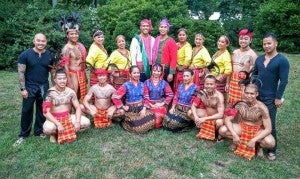 “This has been a big year for us as we just got our non-profit status and we’re celebrating our 7th anniversary in October,” Solano added.