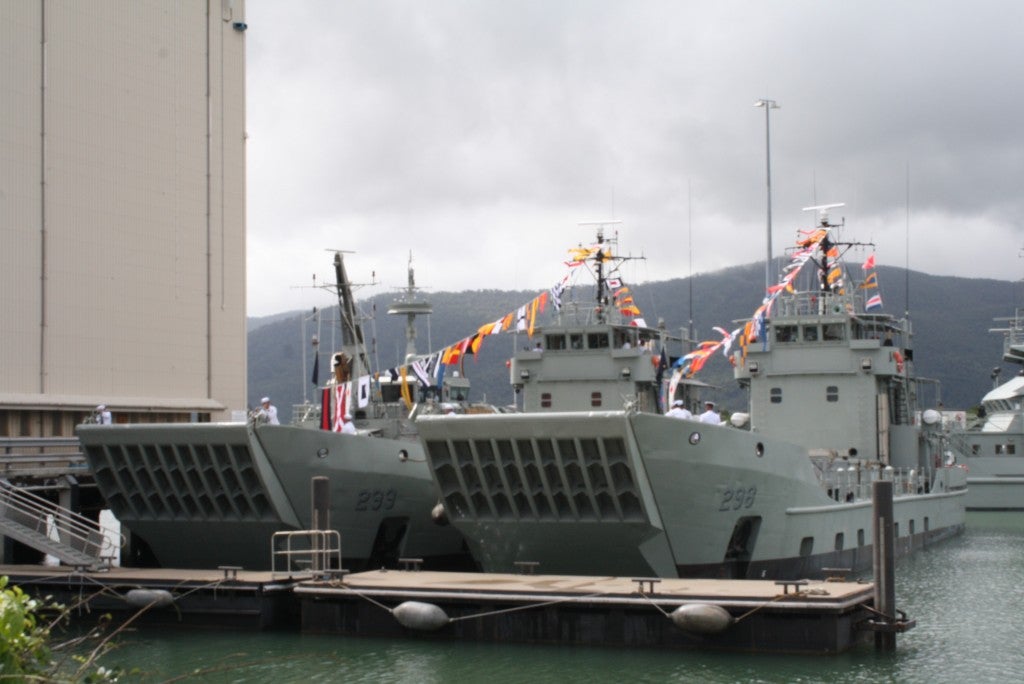 Two landing craft heavy (LCH) vessels donated by Australia departed for Philippines on Thursday. The ships are expected to arrive on the first week of August.  PHILIPPINE NAVY 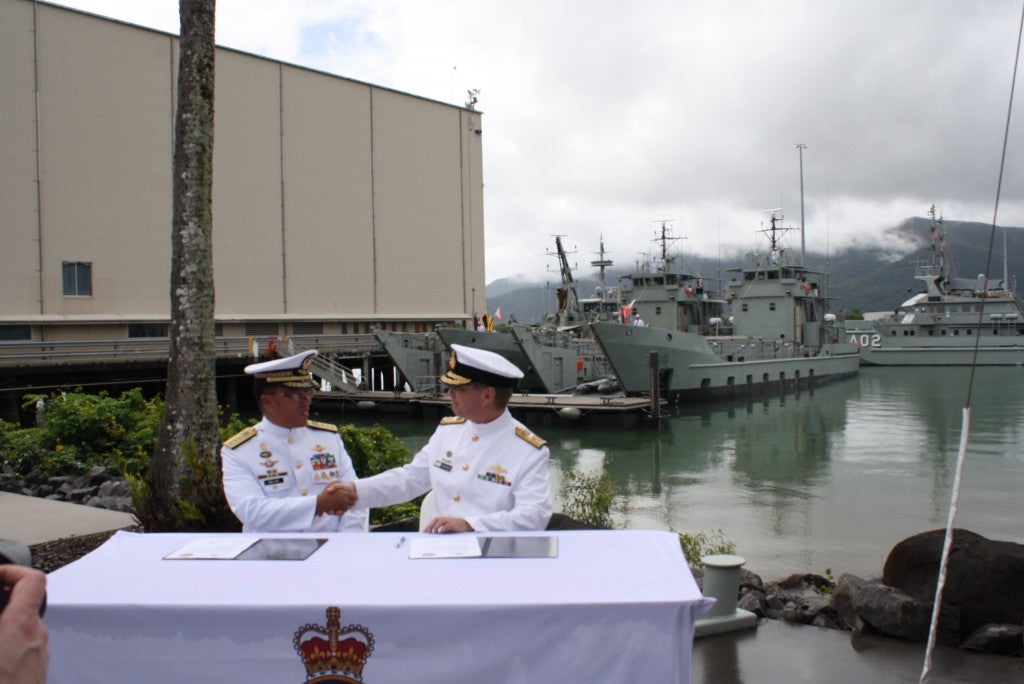 THE two landing craft heavy (LCH) vessels donated by Australia are on their way to the Philippines.

In his acceptance remarks, Millan expressed his gratitude to the Australian government for the donation saying that the vessels will “certainly boost to transport personnel, equipment, and aid during humanitarian assistance and disaster relief operations.”

The turnover was followed by the commissioning and send off of the two vessels. It is expected to arrive in the first week of August.

The ship is manned by 16 sailors.

One of the ships will be named BRP (Barkong Republika ng Pilipinas) Ivatan, while the other is BRP Batak. They used to be named as HMAS Tarakan and Brunei in the Australian Navy.

In January, the Australia announced that it will donate to LCH vessels. Both were decommissioned from the Australian Navy last November 20, 2014.

The donation included a package of spare parts.

The ships are expected to enhance the Philippines’ capability to respond to disasters as it would transport heavy equipment and large amounts of aid.