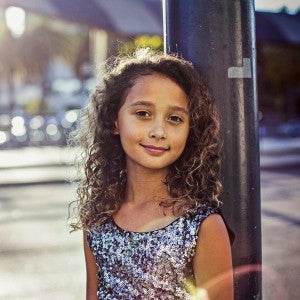 “I particularly am impressed by the Barack-amole,” said Obama of young Aria Pelaez’s recipe during the meal hosted by US first lady Michelle Obama.
Pelaez’s winning entry is called California Rainbow Taco with Mic-Kale Obama Slaw and Barack-amole. 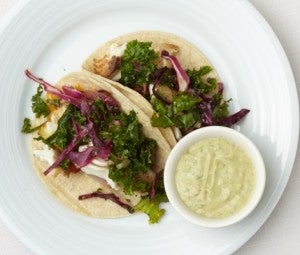 “I was inspired to make this recipe because my family makes bland tacos,” says Aria. “I took leftover BBQ pineapple, tomato, orange peppers, and red onions and made a taco with them. I added grilled fish and I made a guacamole yogurt sauce to give it a strong taste. This dish makes my mouth water. You rock, Mrs. Michelle Obama! P.S. This is gluten free! My granddad has Celiac so I try to eat gluten free, too, in his honor,”declared Pelaez.

The Healthy Lunchtime challenge initiated by Mrs. Obama under the Let’s Move Anti-Childhood Obesity campaign is on its fourth year. It honored 55 winners with a lunch featuring a selection of the winning dishes, a special performance by the cast of Disney’s Aladdin and a visit to the White House Kitchen Garden.

Pelaez praised Michelle Obama for helping “other kids learn that it’s not good to just to eat junk food all day.”