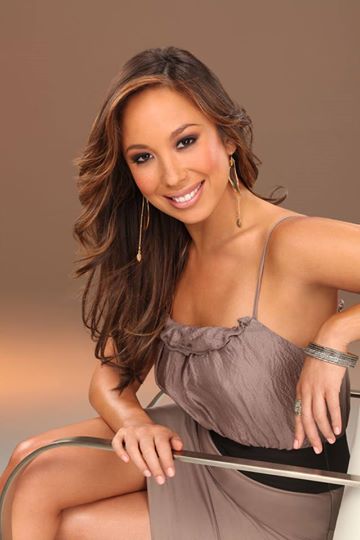 “In light of the recent statements made by Donald Trump and the subsequent decision by NBC to cut ties with Mr. Trump, I cannot in good conscience move forward with participating in this year’s Miss USA pageant as its co-host,” Burke said in a statement.

During his recent presidential announcement, Trump made controversial remarks about Mexican immigrants and US border policy.

“When Mexico sends its people, they’re sending people that have lots of problems, and they’re bringing those problems with us,” he said.

NBC, which was scheduled to broadcast the pageant, immediately announced it was cutting its ties with the real estate mogul-turned-presidential candidate. Trump is co-owner of the Miss USA pageant.

Burke, who rose to fame on the hit ABC show “Dancing With The Stars,” posted her statement on Facebook. Her mother, Sherri Burke – who hails from Nueva Ecija – shared it on her Facebook page yesterday (Thursday in Manila).

“So proud of you honey. That’s my girl,” Sherri commented on her daughter’s statement.

“Cheryl, you are a beautiful woman inside and out. This shows the integrity you have, and the rest of us with the same values…are very proud of you! God bless our beautiful country and let’s stop with the racism already,” said Sandy Posada.

She holds the record for most appearances in the “Dancing With The Stars” finale.