‘Working with migrants is my life’ 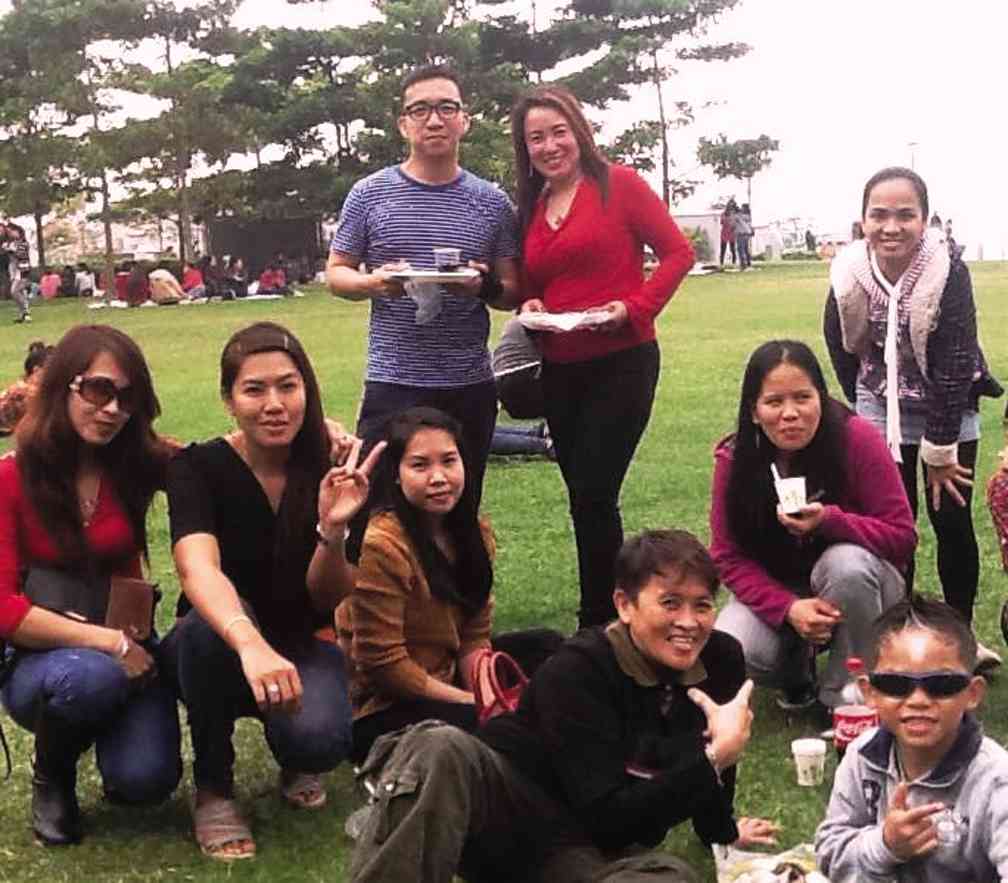 VOLUNTEERING is a calling for Rey (standing), networking with migrant workers in Taiwan.

You call it volunteer work. Others call it a “calling.” “For me, it is my life,” says Rey Asis, 40, the program coordinator of Asia Pacific Mission for Migrants (APMM).

He has two programs in APMM—one for married migrants and another for undocumented migrants.

APMM is a regional migrant center that helps in networking and outreach with other migrant groups and institutions for advocacy, campaigns, workshops for the empowerment and solidarity among migrants.

The latest advocacy and campaign of the group with Atki (Asosiasi Tenaga Kerja Indonesia or Association of Indonesian Migrant Workers), Atki Hong Kong and Unifil Migrante HK is on Mary Jane Veloso’s case.

Asis lived in Hong Kong for 12 years. He was a former member of the regional secretariat of Asian Students Association.

In Hong Kong, he did not work only with Filipinos. The organization was also involved in outreach and organized other migrant nationalities.

He was briefly assigned to Taiwan in March for a project. He goes back and forth to Hong Kong and Taiwan.

Equality and justice pushed him to volunteering, things he learned as an activist in the University of the Philippines.

Migrant workers, especially those who are working 3D jobs (dirty, dangerous and demeaning), are usually in compromising situations. They are abused and also get low salaries.

For Asis, these people also belong to society. Their voices must be heard so they could be given justice. There were many cases of abuses to migrant workers particularly to domestic workers and for Asis, these would not and if nobody assists them and gives them hope.

“I don’t work only for Filipino migrants, but I am also involved in outreach projects, organizing migrants of other nationalities,” he explains.

To make ends meet since a volunteer’s allowance is not enough, he also does part-time job like tutoring in English. 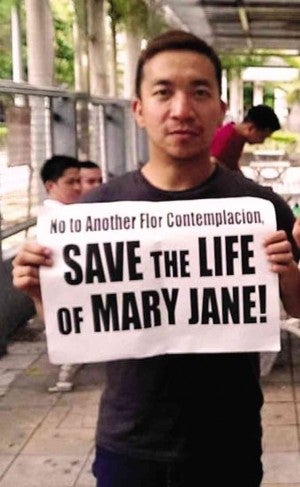 There are a lot of challenges but these do not deter him from volunteer work.

One of the challenges is the visa issue. According to Asis, Filipino passport holders have encountered more difficulty when applying for a long-term visa.

Although his organization does not want to be fund-driven in its work among migrants, Asis says that financial assistance from overseas donors are needed.

Disciplining himself is the most challenging for him as a volunteer. “When you are outside working all by yourself in a country or region like Hong Kong or Taiwan, you are faced with so many temptations and distractions, a good life all to yourself, high-paying salaries, the likes,” he says.

“I’m just thinking that what I’m doing is for my kababayan. If the migrants can endure being away from their loved ones for a very long period of time, I think I should, too. But of course, that is sad—the idea that our families are broken up by the need to survive.”

“Limited human resources is also a challenge because of multitasking. But APMM has a good structure and work ethic that we are able to do what we need to do.

“Patience and collective hard work are very important to the whole group in working and solving the problems together,” he says.

For Asis, no matter how scientific and goal-oriented the group is, they also commit mistakes. Openness is the key to these things. For him, the most important thing they do is for migrants. Without migrants, they do not have a purpose.

As a program coordinator, he is involved in research projects on policies affecting the migrants.

The organization engages at the regional and international levels in terms of advocacy and lobbying like raising migrants’ concerns to governmental platforms like the Association of Southeast Asian Nations and the United Nations.

They also bring up the issue of labor migration, the phenomenon of migration right now is forced upon the people and that governments are actually taking advantage of this and are going about systematizing it.

As an organization, they attend to the welfare of the migrants by tying up with migrant-serving institutions and service providers who also provide assistance to migrants.

“We write to governments and some relevant agencies if need be. We do research and various means to share the analysis and information we have with the public. Here in Taiwan, we are in constant communication with migrants. The project helps me to be in touch with them always,” he says.

In Taiwan, APMM has a project on cross-cultural understanding. Asis says that he is very excited about this because it focuses on the use of theater arts and photography to bring both local Taiwanese and Southeast Asians together to discuss and share their cultures with one another.

Fulfillment in volunteer works comes when a case of migrant workers are resolved and given justice. If the policies for migrants changed for the better like better working conditions and salaries, and when the governments listen and take action.

But most important is the trust of the migrant workers. This gives them a sense of fulfillment, according to Asis.

“We can make this world a better place by creating space for those who have been, sometimes, intently left out. Let’s make the world special for the many marginalized peoples who deserve to be treated equally,” he advises to young people who want to do volunteer work.