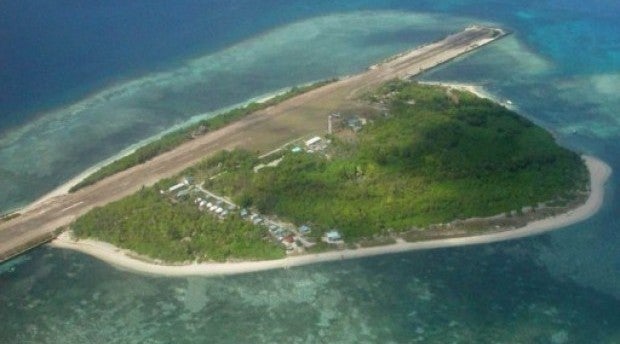 IT will be unfavorable to China if it would launch military action in the Spratlys (Kalayaan Island Group) in the South China Sea (West Philippine Sea), as it is too far away from mainland to reinforce itself during conflict, a former chief of US Pacific Command and Director of National Intelligence said.

“The Spratlys are 900 miles away from China, for God’s sake. Those things have no ability to defend themselves in any sort of military sense,” said Adm. Dennis Blair, who is now a director at the National Bureau of Asian Research, said in an interview with Wall Street Journal recently.

As a former USPACOM chief, he used to be responsible for the American forces in the Asia-Pacific region.

“If the Chinese were ever so foolish as to try to take any sort of actual military action from those islands, they’re completely indefensible militarily. Heck, the Philippines and the Vietnamese could put them out of action, much less us,” he added.

Blair resigned in 2010 as the US intelligence director over alleged rift with the White House.

Blair was USPACOM chief in 2001 when a Chinese fighter jet clashed with a US spy plane over South China Sea. It killed the Chinese pilot and the US plane made emergency landing on Hainan.

China has made significant progress in its reclamation projects in recent months, turning islands and reefs to artificial islands believed to be military installations. But China

It has also warned US and Philippine planes on patrol over the disputed waterway recently. This was seen by some as China’s attempt to set up an Air Defense Identification Zone.

At a security summit in Singapore over the weekend, US Defense Secretary Ashton Carter called for an end to all reclamation activities by all claimants in the South China Sea, including by China who has made the most developments.

The former USPACOM chief also accused the US of planning “whack-a-mole” in dealing with China over the sea dispute and suggested for diplomacy rather than military actions.

“We shouldn’t be leading with the aircraft carriers down there,” he said.

Blair said the main problem in the disputed waters would be Spratlys, where China is doing massive construction activities.

“The only thing I can think of there is you divide them up: Okay, Philippines you get 20, Malaysia gets 15, China gets 10,” he said.

Some of his proposals to the problem include a ban on military forces and agreement to jointly develop fishing and other resources, adding that US and its allies would likely agree.

China claims most parts of the disputed South China Sea, a major trade route believed to be rich in resources. AC