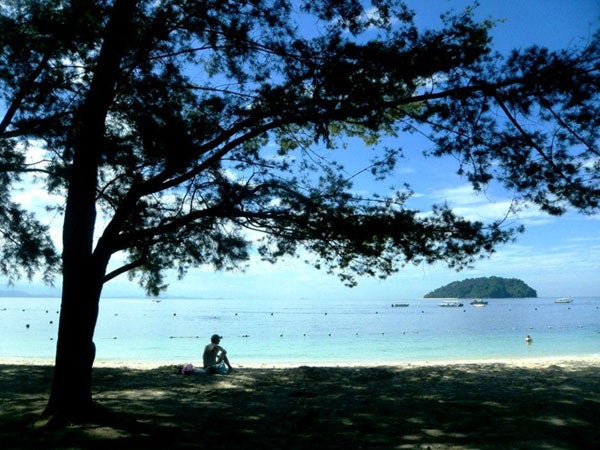 DAVAO CITY – The Moro National Liberation Front (MNLF) denied reports that it is negotiating the ongoing claims of the Sultanate of Sulu over Sabah with the Malaysian government.

In a statement sent to the Inquirer, the MNLF claimed that its founding chair Nur Misuari has not authorized anyone to talk with any emissary from the Malaysian government.

“Chairman Professor Nur Misuari of the Central Committee of the Moro National Liberation (MNLF) has categorically denied giving tacit approval to any departmentalized committee of the Front, especially the MNLF foreign affairs and any state chairmanship committee, to negotiate with any Malaysian officialdom on the status of North Borneo (now Sabah and Sarawak),” the MNLF said.

Misuari, who is hiding after the hostilities in Zamboanga in 2013, maintains his position that only the Sultanate of Sulu can pursue the negotiations for the Sabah claim.

“Respecting the fervent wish of the late Sultan Muhammad Jamalul Kiram III to let alone the Islamic Sultanate of Sulu and North Borneo (SSNB) to negotiate peacefully with the Muslim leaders of Malaysia to settle the controversial issue in order not to repeat the March 2013 Lahad Datu, Sabah incident, Chairman Misuari has dismissed the media reports as unfounded and without any ounce of truth involving the MNLF in any level talks,” the MNLF statement said.

The MNLF, however, asserted that the Sabah case is a non-issue because it is the “home-base for different tribal groupings of Muslims from different regions of Southeast Asia that have enjoyed peaceful and harmonious co-existence with the Chinese and Christian populace in the area.”

“On this development, Chairman Misuari has personally contacted the MNLF Christian leader informing him of the falsehood of the media report as the MNLF Central Committee has never sanctioned any level meetings with any Malaysian officials on the North Borneo issue,” the statement said.

Meanwhile, Misuari called for a meeting with top MNLF officials on May 20 to discuss the recent updates on the peace negotiations in Mindanao.

The meeting will also tackle discussions on how the MNLF as a permanent observer to the OIC will “present the sad case of the Philippine government under President Benigno S. Aquino III, who has repeatedly shown disrespect to the 1996 peace agreement by totally ignoring the comprehensive and correct implementation of the international accord.”

The MNLF also hinted that Misuari might attend Islamic Conference of Foreign Ministers (ICFM) meeting in Kuwait this month where he will have the opportunity to present the disappointment of the MNLF over the alleged sidelining of the 1996 Final Peace Agreement. Karlos Manlupig, Inquirer Mindanao/AC