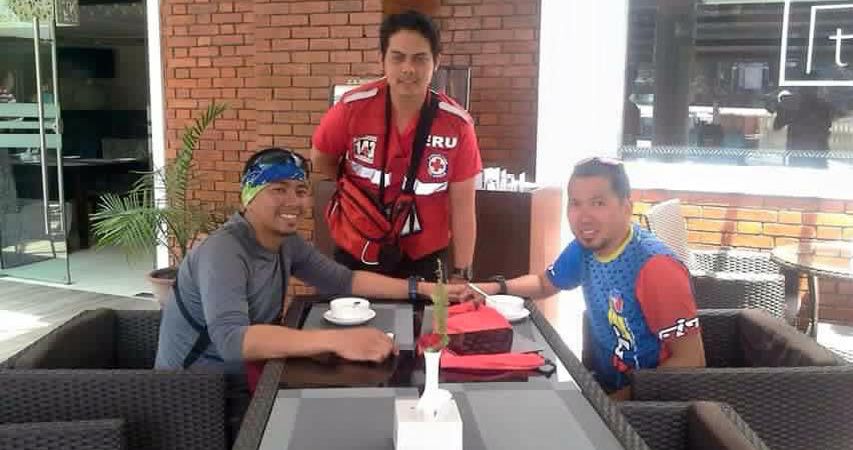 The two Filipino mountaineers trapped on Mt. Manaslu in Nepal after a 7.9-magnitude earthquake hit the country are now safe.

According to Richard Gordon, chair of the Philippine Red Cross (PRC), Mendel de la Cuesta and Edward Sampelo are now with the PRC team in Kathmandu, Nepal.

“They are now being accommodated by our team in the established Philippine Red Cross base at Hotel Platinum in Kathmandu,” Gordon said in a Facebook post on Saturday.

According to De la Cuesta’s wife, Gay, her husband and Sampelo together with their sherpa or tour guide are safe after the earthquake, but no “facility” can take them out from the mountain so they have to wait for foreign aid.

Gordon said the PRC coordinated with the Nepal government and its military and were able to rescue the mountaineers through the help of a United States rescue team.

The Department of Foreign Affairs (DFA) has confirmed that the two mountaineers are safe.