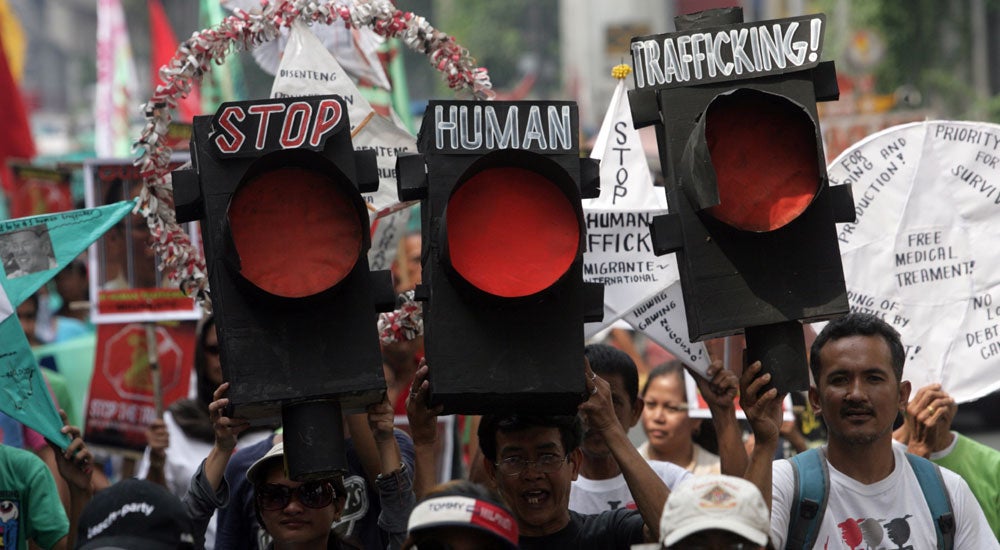 JAKARTA–The United Nations Office on Drugs and Crime (UNODC) warns in its new report released Tuesday that smuggling of migrants poses a significant threat to Asia, generating US$2 billion annually for criminal groups and leading to deaths and human rights abuses.

The Migrant Smuggling in Asia: Current Trends and Related Challenges report, which analyses the smuggling of migrants in 28 states from the Middle East to the Pacific, reveals that criminal networks are creatively exploiting gaps between demand and regular migration, with smuggling fees to get to some destinations now reportedly as high as $50,000.

The report highlights that a significant number of migrants use smugglers to cross borders in order to seek better lives, but end up in human trafficking situations. Far away from home and working illegally, smuggled migrants have little ability to assert basic rights and become vulnerable to abuse, trafficking and exploitation.

Southeast Asia continues to serve as an important source, transit point and destination for migrant smuggling, with the majority of smuggling taking place within the region but with routes also reaching countries as far as Australia, New Zealand, Canada and the US.

UNODC in Southeast Asia and the Pacific regional representative Jeremy Douglas emphasized the significance of the issue for the region, as smuggled migrants are more difficult to identify among the increasing number of regular migrants that accompany regional integration.

“The cross-border movement of people in Asia is expected to grow rapidly and at unprecedented levels, in part due to new infrastructure projects and the opening of borders,” he said.

Migrant smugglers operate in highly flexible networks and quickly adapt to changing circumstances, such as redirecting routes in response to increased border controls.

“In addition, the production and use of fraudulent documents are widespread,” Douglas said.

“People that make use of smugglers face increased risks to their health and safety,” he added.

The complex phenomenon of migrant smuggling in Asia defies simplistic solutions. The UNODC has called on countries to comprehensively address migrant smuggling, embedded in wider trafficking, migration and development policies — in line with the UN Convention on Transnational Organised Crime.