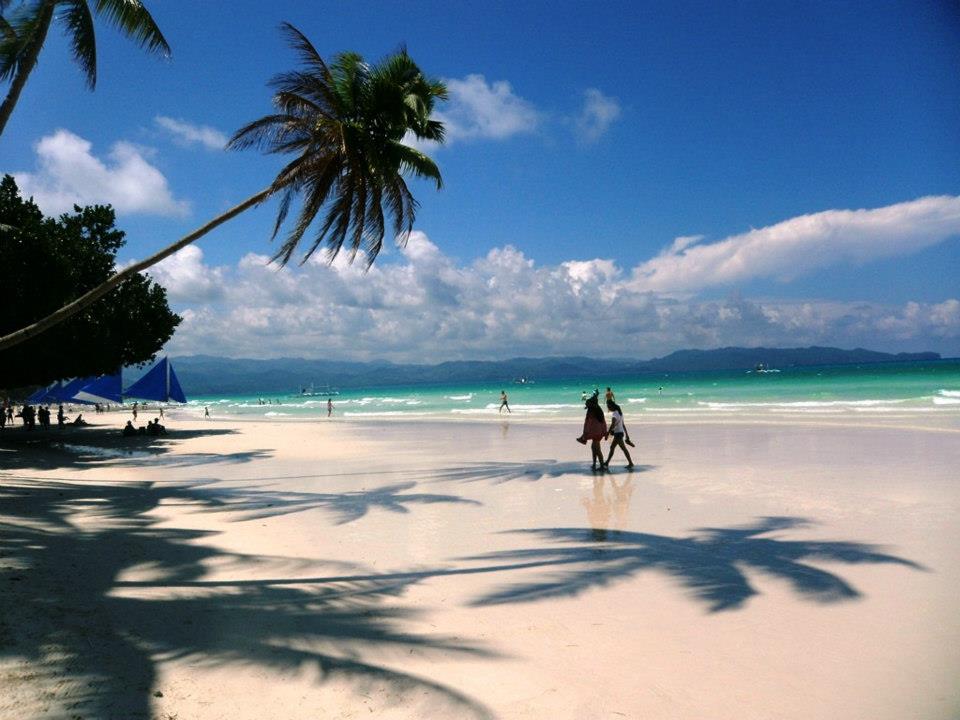 MANILA, Philippines – Boracay Island in the Visayas has been declared as a “Favorite Beach Destination 2015” in time for the annual Malaysian Fair on March 13-15, the Philippine Embassy in Kuala Lumpur said.

The embassy on Tuesday said Boracay was named as a beach destination by the Malaysian Association of Tour & Travel Agents (Matta) during its annual Fair at the Putra World Trade Center in Kuala Lumpur.

“Boracay has consistently been part of the list of the best beaches in the world, as evidenced by awards bestowed on it by major travel magazines and organizations. It is our pleasure for Malaysians to discover the island, with its pristine white sands and breathtaking beaches, which captivated many visitors for nature tripping, watersports and beach hopping,” Ambassador J. Eduardo Malaya said.

Malaya said many big events and festivals will happen in the Philippines in the next few months.

“Now is the best time to visit the Philippines. For one, the Philippine Government has declared this year as Visit Philippines Year 2015 (VPY 2015). The flurry of festivals, concerts, conferences, other activities and events lined up will draw in both domestic and foreign tourists in the country. The country is also hosting the Asia-Pacific Economic Cooperation (APEC) meetings, where its member economies will congregate in different Philippine cities to talk about inclusive growth for their citizens and during their downtime, take in all the beautiful sights the Philippines has to offer,” Malaya said.

The official also thanked the Malaysians for discovering more of the Philippines, being the ninth largest tourist market in the country.

He said Malaysia posted the highest growth in tourist arrivals at 27.24 percent increase with 139,245 arrivals in 2014.