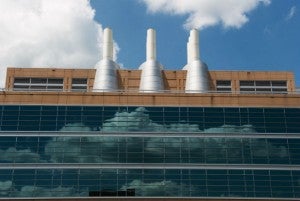 MANILA, Philippines — The DNA testing that confirmed the death of Zulkifli bin Hir, alias “Marwan,” was done in the United States mainland.

The Federal Bureau of Investigation (FBI) clarified this to INQUIRER.net following reports that the testing was done in Singapore.

“Testing was conducted at the FBI Laboratory in Quantico, Virginia,” FBI spokesman Joshua Campbell told INQUIRER.net in an email interview.

The FBI announced Wednesday night that they have confirmed the death of Marwan, who was slain in Mamasapano, Maguindanao, last January 25 by members of the Philippine National Police (PNP) Special Action Force (SAF).

“According to publicly-available information from the U.S. Bureau of Prisons (BOP) website (http://www.bop.gov/inmateloc/), he is incarcerated at a facility in California,” Campbell said.