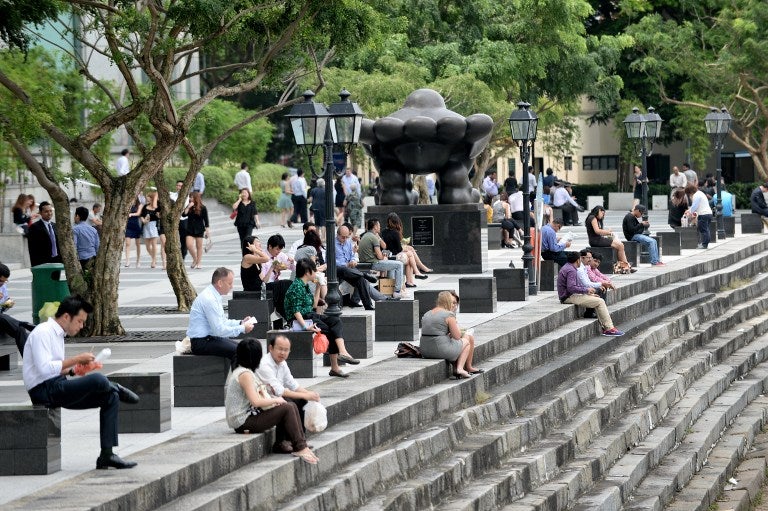 MANILA, Philippines—An open letter seeking to reduce the number of Filipino workers in Singapore has been circulating online.

The letter, addressed to Singapore Prime Minister Lee Hsien Loong, was written by a certain Jafri Basron and posted on user-generated content website The Real Singapore on Tuesday.

He said the huge number of Filipinos working in Singapore was causing “social problems and resentment among the local community” struggling to keep their jobs.

Basron said the presence of Filipinos “in almost every strata of the employment sector” was making it difficult for Singaporeans to find work.

“Such unfair and unreasonable practice is unbecoming,” Basron said.

Add to that the “offensive and provocative postings” made in social media by some Filipinos toward Singaporeans and Muslims, he said.

The hospital said it fired Ello Ed Mundsel Bello after finding three of his posts on Facebook and Google Plus that touched on race and religion.

The updates were described as “highly irresponsible and offensive to Singapore and religion.”

Basron urged the Singapore government to refrain from hiring Filipino workers since there are other nationalities that are “as good and competent.” RC