#InquirerSeven Most Fist-Pumping Stories of Pinoy Pride of 2014 MANILA, Philippines –  With 2014 slowly moving over to usher the new year, INQUIRER.net looks at all the triumphs of Filipinos around the world that brought pride to the country.

This fourth of seven #InquirerSeven listicles remembers the seven Most Fist-Pumping Stories of Pinoy Pride of 2014.

Read the full list of the Inquirer #BestOfSeven 2014 Yearender special. 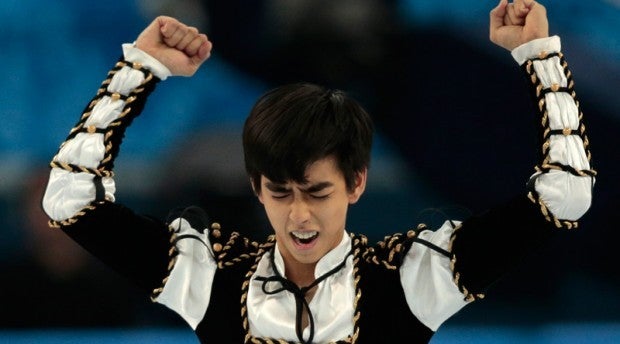 Despite being the Philippines’ lone entry in the 2014 Sochi Winter Olympics and finishing 19th out of 24, 19-year-old Michael Martinez won the hearts of many Filipinos for his gutsy and passionate performance. 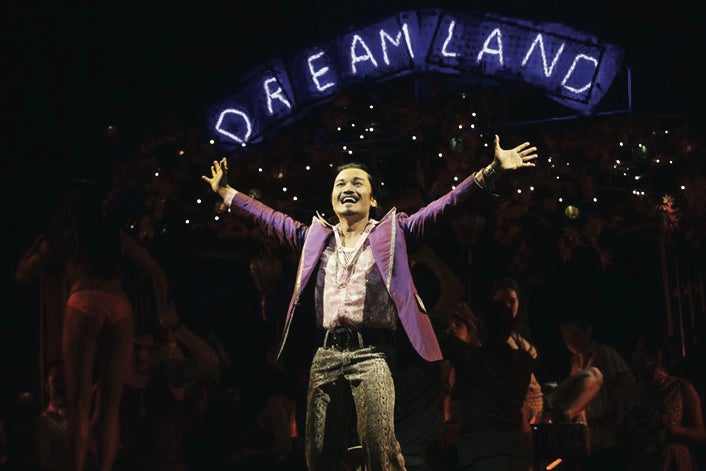 THE HEART OF GILAS PILIPINAS 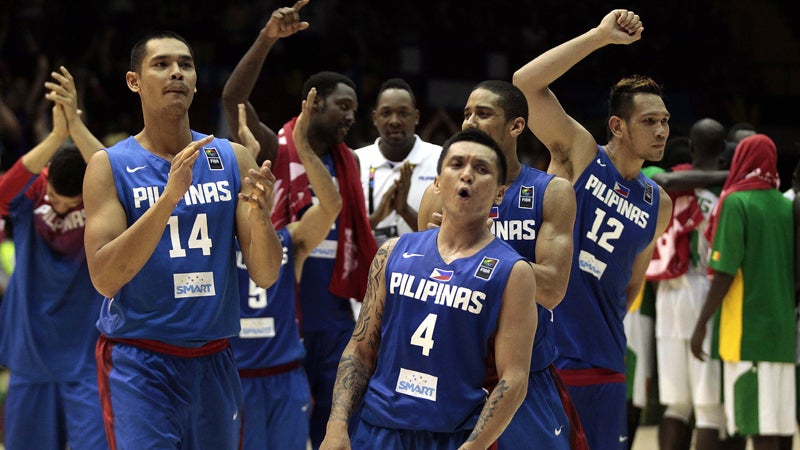 It was a bittersweet year for Gilas Pilipinas; they didn’t win medals during the Fiba Basketball World Cup and the Southeast Asian Games this year, but they won the hearts of Filipinos with their passion for the game and puso, or heart.

PHILIPPINE ARENA IS THE ‘WORLD’S LARGEST’ 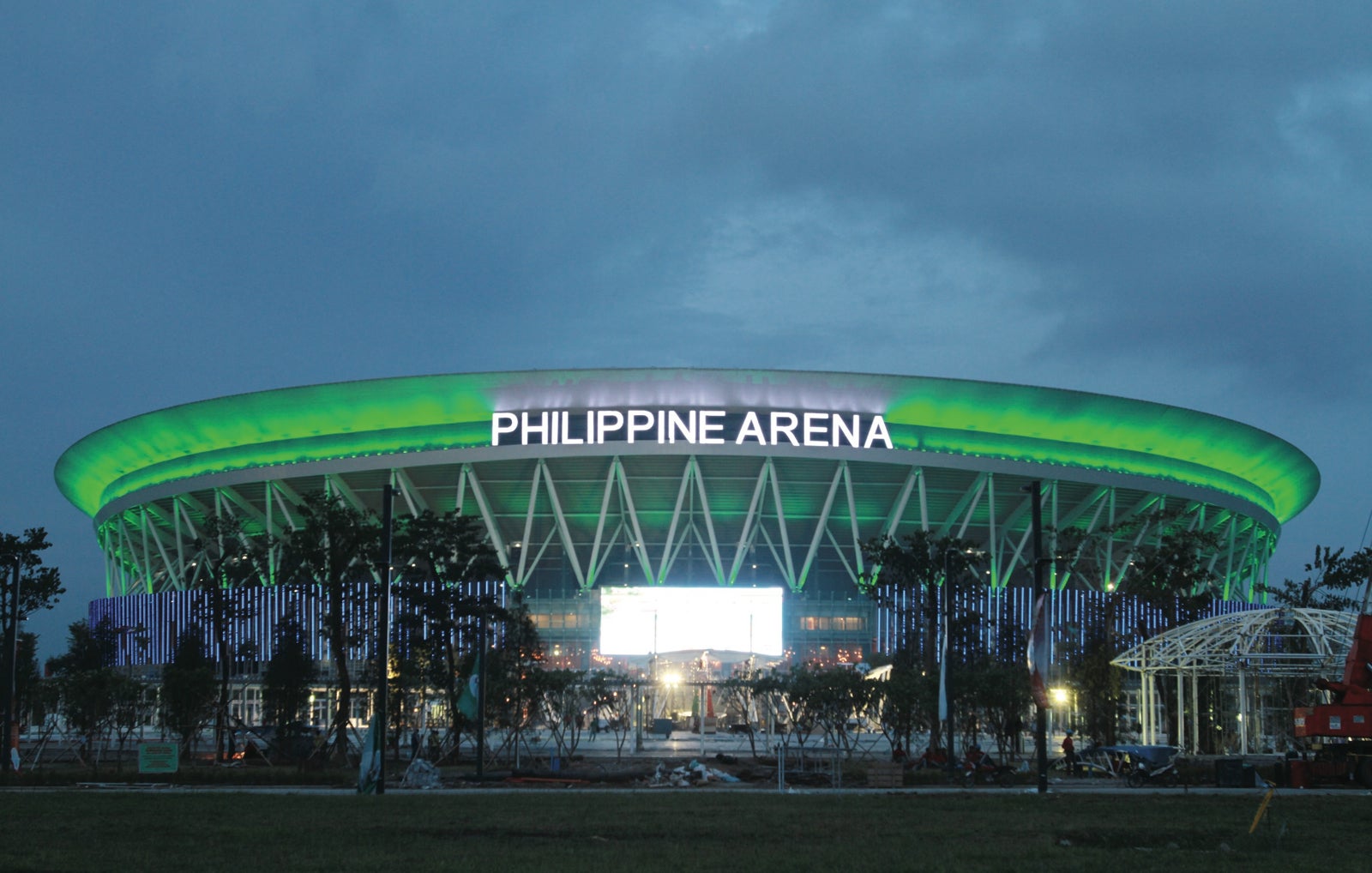 With a seating capacity of 55,000, the Philippine Arena in Bocaue, Bulacan is touted as the world’s largest multipurpose arena. Built by the Iglesia ni Cristo, the Arena is the centerpiece of a 140-hectare tourism zone called Ciudad de Victoria. 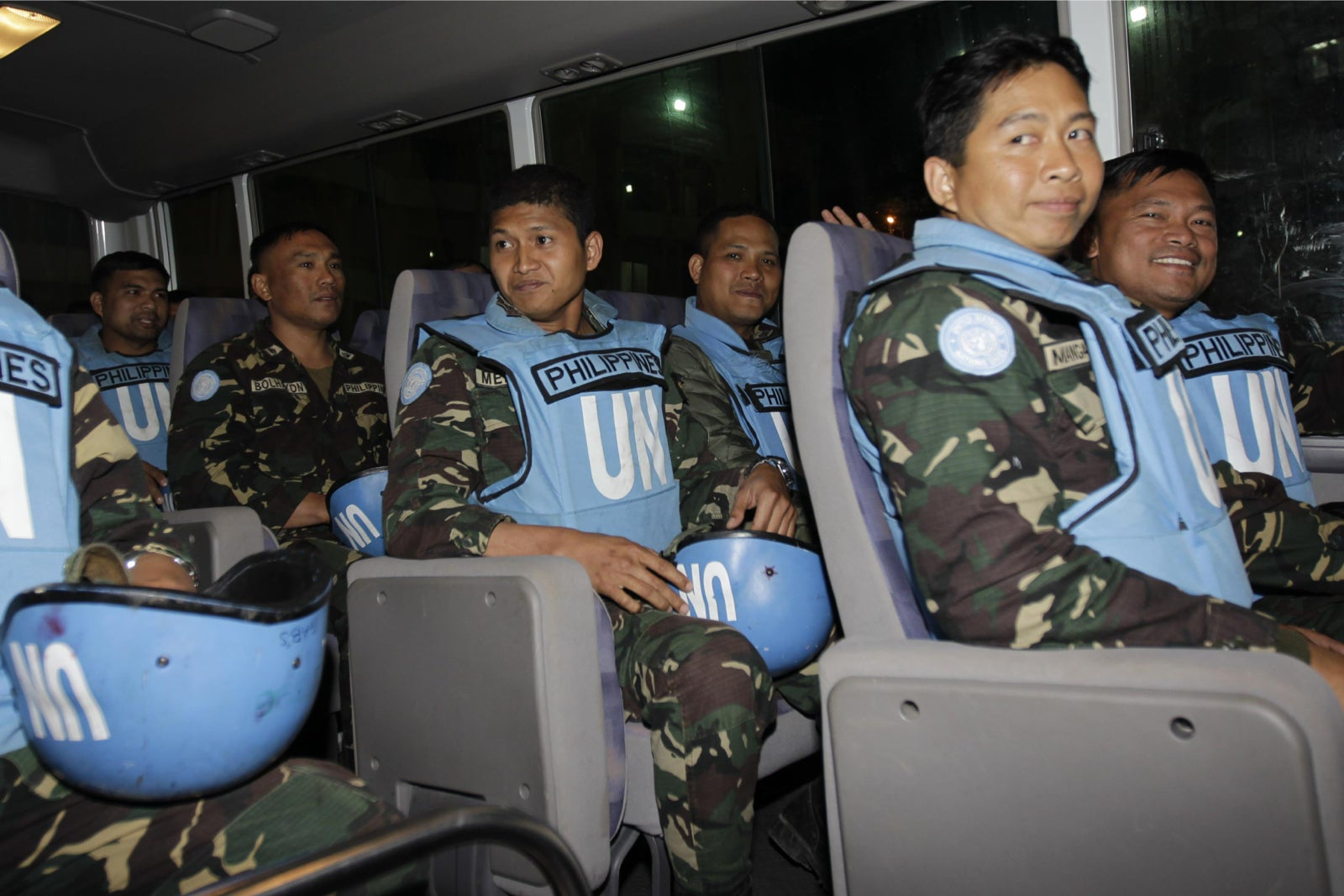 Fighting off more than a hundred Syrian rebels for several hours while being surrounded and running low on ammunition, 40 Filipino peacekeepers pulled off the “greatest escape” in Golan Heights last August. Their UN commander drew flak for previously ordering the Filipinos to surrender. 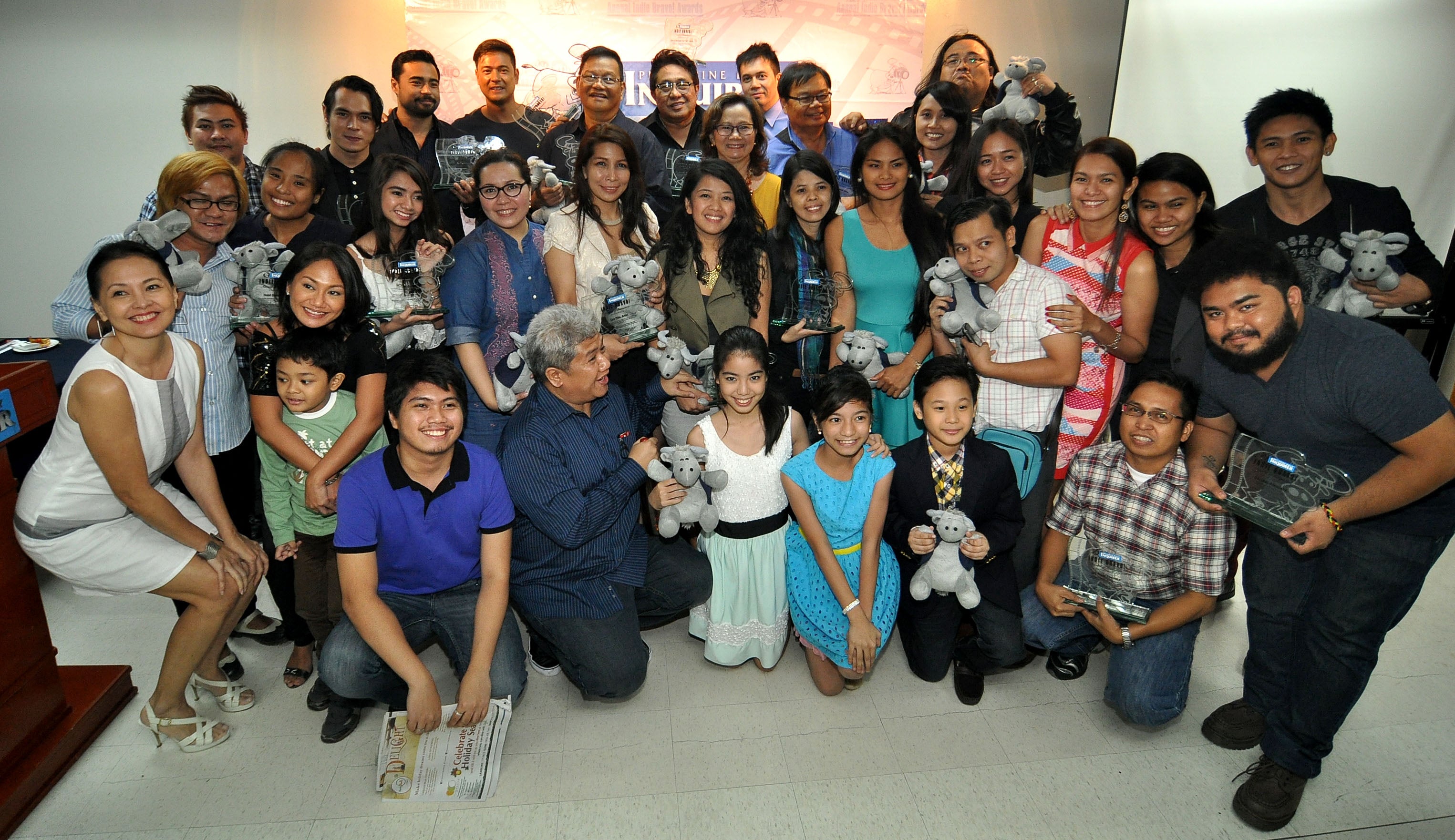 ‘LET IT GO’ COMPOSER IS FILIPINO-AMERICAN 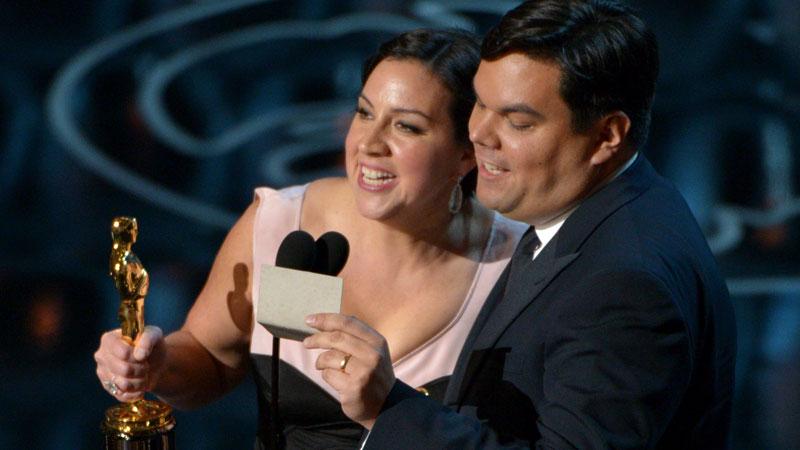 Robert Lopez and wife Kristen Anderson-Lopez won the Best Song Award in the 2014 Academy Awards and were also included in Time’s Most Influential People list for a singular achievement: Their song “Let it Go” in the animated feature film “Frozen” became a worldwide phenomenon, continuing to trend months after its release in November 2013.