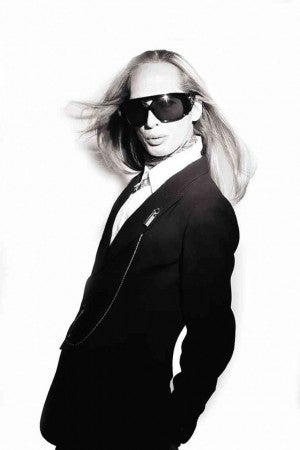 FRANCIS IZHCKA ZETA creative director at Jacy Kay House of Couture, one of the biggest fashion houses in Dubai

It is not easy to shine in the highly competitive world of haute couture, specially in a place like Dubai where some of the brightest names in fashion are burning the effervescent desert sun to come up with the most exquisite dresses worthy of the discriminating taste of their loyal clientele, mostly members of the royal family of the oil-rich Middle East.

But sparkle he did, like the precious gems that are stitched into his artful, intricate creations.

The masterful designs of Francis Izhcka Zeta reflect the inner soul of the artist. Always hungry for something that seemed unattainable.

With hard work, determination and persistence, Izhcka is able to make those lavish designs into reality to the amazement of those who are always seeking for something close to divinity.

Like a modern-day sorceress, he weaves a dash of magic into his creations. This catapulted him into one of the most-coveted jobs in the fashion industry—creative director at Jacy Kay House of Couture, one of the biggest fashion houses in Dubai.

If you think his success were handed to him in a silver platter, like Cinderella’s wishes being granted by her fairy godmother, you are wrong.

You are also wrong if you think that Izhcka finished fashion design in some prestigious school in London or New York just like some of today’s biggest names in international fashion. 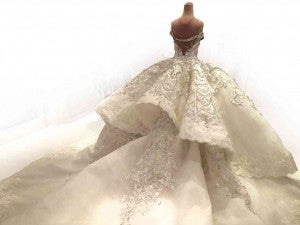 ZETA’S dreamy creations are worn by an exclusive circle of wealthy women, some of whom belong to the royal families in the Middle East.

He is a student of his own creations. While Izhcka has always been interested in fashion, he finished architecture major in interior design at University of the East. In fact, his first job involved creating set designs as art director and production designer at ABS-CBN.

In 2002, however, a new adventure beckoned. A friend asked him to try his luck in Dubai as a florist designer for Scalini, a fashion company that’s specializing in high-end wedding dresses. That was also where he got his first taste of designing couture.

“I was impressionable at that time,” says Izhcka in a telephone interview from his atelier in Dubai. “I was young, hungry and raring to spread my creative wings outside of the country. Getting out of the country then was more out of exploration and driven by the thirst to gain creative experiences. Finances were secondary.”

After his stint at Scalini, he got a break to work as assistant designer at Jacy Kay, then headed by another Filipino fashion designer Michael Cinco. That was in 2007. When Michael left to put up his own company earlier this year, Izhcka was handpicked to replace him as a creative director.

The Catbalogan, Samar native is honored to work at Jacy Kay.

“Jacy Kay has been the apple of the eye of the Middle East’s distinguished elite because it creates breathtaking, one-of-a-kind evening dresses and bridal gowns that celebrate refined craftsmanship and artistry. Its pieces are revered for their impeccably crafted silhouettes, intricate handcrafted details, and superlative quality,” he says.

Some of the famous international celebrities had worn Jacy Kay such as Lady Gaga, Beyoncé, Sofia Vergara, Britney Spears. 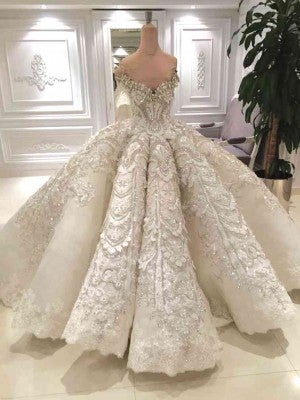 It also counts Dubai royalties such as the Al Nahyans and the Maktoums as among its loyal customers.

He is not resting on his laurels. Izhcka works even harder now that he is on top of his game. He wakes up at around 7:30 in the morning and finishes late at night at the office. Sometimes, he even leaps out of bed in the middle of the night if an inspiration suddenly hits him to put it into paper.

Here’s a typical day for him:

“I am the type of person who likes everything spotless even to a fault. The rising of the sun means coffee in one hand and broom in another hand,” he says. Yes, you read it right, he cleans his flat all by himself.

At 9:30 a.m., he is already at the office, where he starts the day by looking at his calendar so he will know which design needs to be prioritized. Then he checks on the works of the senior and junior designers, the cutters, beaders and the rest of the artisans. 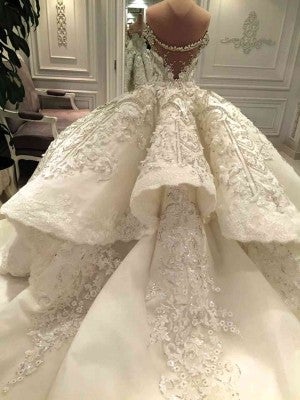 “I talk to them (clients), coach them, explore options and possibilities, and give them directions and suggestions so that the whole design will embody femininity, graciousness and elegance,” he says.

After that, he does a lot of research looking for inspiration. As a true-blue architect, his design inspirations are structures, old churches and cathedrals.

For his next collection that will be unveiled in 2015, he is inspired by the “architectural intricacy of the fan-vaulted Westminster Abbey.”

“The challenge for me is how to translate the cold, hard and classical structure into a dress of unspeakably grand femininity. That is, soft as a willow, yet the presence is commanding and tugs the heart. To achieve this, one needs to possess an artisan’s hands, the artist’s skills and the lover’s heart,” says Izhcka.

With his enormous talent, determination and zeal for excellence, there is no doubt that once Izhcka unveils his 2015 collection aptly called Lady of Tudor, Dubai’s fashion scene will never be the same again. And will most likely beg for more.