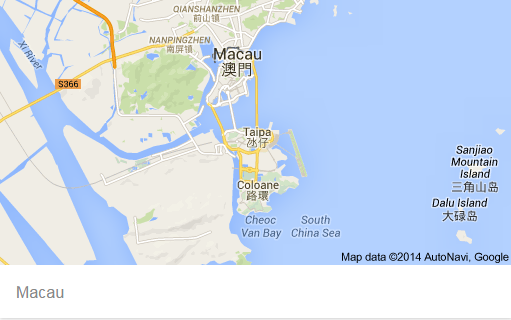 He had been away for months, working as a waiter in Macau since Feb. 12. But Lita will not be able to hug his son on his birthday.

At 12:15 a.m. on Thursday, Lita arrived at the Ninoy Aquino International Airport Terminal 3 via Cebu Pacific flight from Macau in a sealed coffin. On Nov. 12, exactly on his ninth month in Macau, he and three others died in an early morning fire that razed the apartment building where he and his partner, Angeline Tomas, stayed.

Lita’s remains arrived here at about 9 a.m. at his grandmother’s house here. The remains of Marites Natino, 46, another Pangasinan migrant worker killed in the fire, arrived on Wednesday and had been taken to her house in Barangay Cabalitian in Umingan town, according to Jonjon Soliven, political officer of Board Member Ranjit Shahani, who helped the families in the repatriation of the victims’ bodies.

Read Next
Ex-World Bank employee to face forced labor lawsuit
EDITORS' PICK
Would the military allow me to stay this long if I’m inutile? – Duterte
65% of Filipinos say Duterte’s health should be made public – SWS
Pre-order the new vivo Y20s [G] to get a free TWS earphone
In good spirits: SMDC helps farmers and residents through Kadiwa Market
Smart three-peats as country’s fastest mobile network – Ookla
DSWD chief admits ‘slow start’ in distribution of aid in ‘NCR Plus’
MOST READ
Vico Sotto frets getting photos of ‘butt vaccination’ from Pasig dwellers
Metro Manila to have shortened curfew hours from 8 p.m. to 5 a.m. under MECQ
San Miguel Corp. continues to invest heavily in the Philippines’ future
COVID-hit Roque slams ‘un-Christian’ query on how fast he secured hospital bed
Don't miss out on the latest news and information.