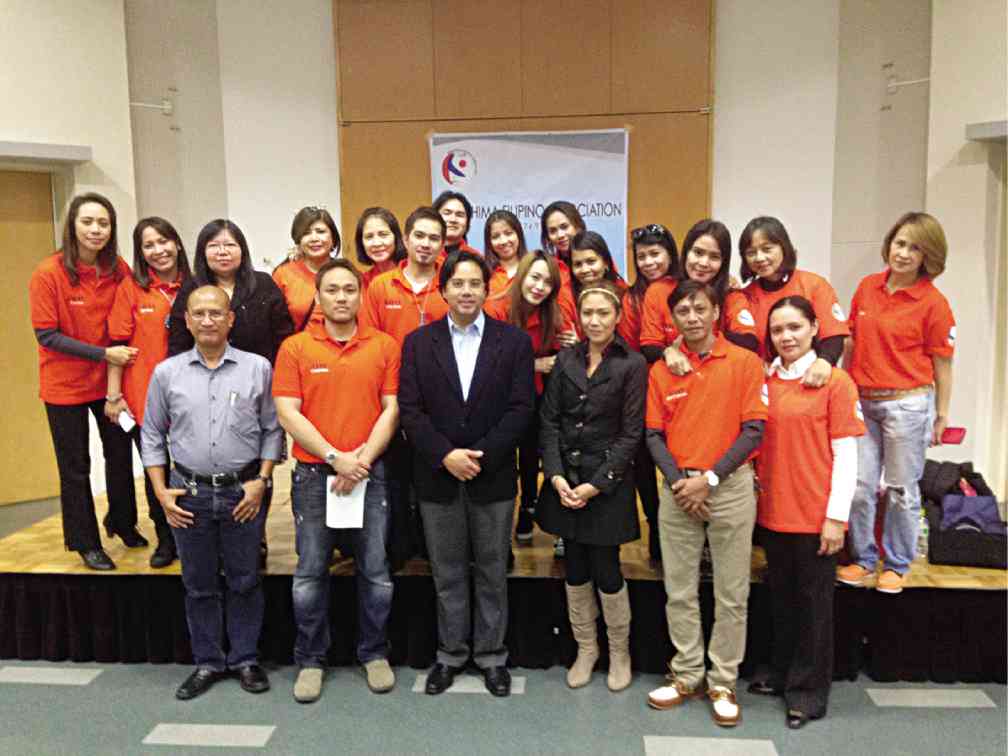 Before the consular mission, thousands of Filipinos residing in Hiroshima have had to travel over 300 kilometers to Osaka City costing them about P8,000 for a round-trip bullet train ride to be able to renew their passport or avail of other consular services.

“We wanted to bring our kababayan together while undertaking something very productive. OFWs (overseas Filipino workers) and immigrants here are always eager to gather together because we feel a sense of belonging. Our association provided the venue for that and more,” said Jade Limatog, HFA chair.

The outreach, headed by Consul Jerome Castro, was organized by the HFA with the support of the Hiroshima City Office that provided free use of the venue.

The HFA is an association of Filipino volunteers organized in 2008 with the support of the Hiroshima Memorial Cathedral for World Peace.

It has recently delivered financial aid donated by friends in Hiroshima to hard-hit areas during Supertyphoon “Yolanda.” The HFA website is at https://hfagallery.shutterfly.com.

(The author is a Filipino lawyer in Hiroshima. She is an adviser and founding member of HFA in 2008. She is also an English teacher. Connect with her on LinkedIn https://www.linkedin.com/in/chatseki.)