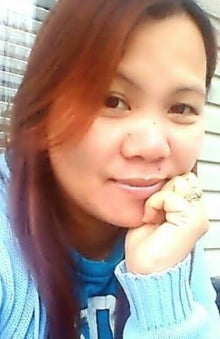 SAN FRANCISCO — A mother, another woman and two male temporary foreign workers—all Filipinos–were killed in a head-on crash with a truck on an icy Alberta highway Saturday morning, November 22.

Eva Janette Caperina, 41, a recently widowed mother working as a nanny to support her two teenagers, and her three companions were lkilled along Highway 21 when their Saturn Ion slid on an icy patch near Leduc and swerved into the opposite lane.

The two men worked at a Fatburger restaurant in southeast Edmonton, while Caperina and the other woman were both nannies.

During the week, Caperina worked in the hamlet of Kingman, near Camrose, and frequently relied on her employer to drive her to and from the city.

Hilda Doniego, Caperina’s cousin, told CBC News that the other woman killed in the accident was a close friend of Caperina, often staying with her in Edmonton on weekends.

This weekend, Doniego believes, the four were driving out to Kingman, possibly to teach Caperina the route in case she ever had to drive, when the crash occurred.

Police is trying to reach relatives of the other victims before releasing their names.