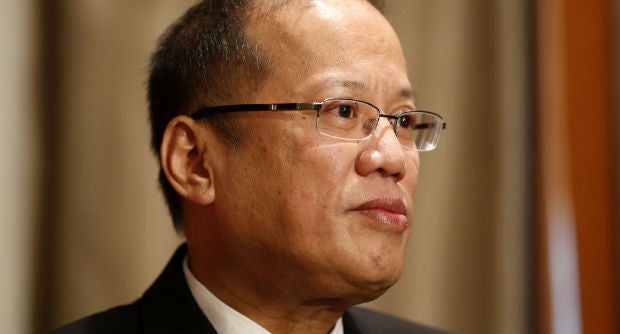 MANILA, Philippines—President Benigno Aquino III will face his fellow leaders next week in the Association of Southeast Asian Nations (Asean) for the first time since the Philippines filed for international arbitration against China for its aggressive intrusion into the Philippines’ economic zone in the West Philippine Sea.

The President will attend the 25th Asean Summit on Nov. 12-13 in Myanmar, where he will head straight from China after attending the Asia-Pacific Economic Cooperation (APEC) summit from Nov. 10-11.

He has no scheduled bilateral meetings with other leaders from Asean and Asean dialogue partners India, Japan, the United Nations, US, Australia, China, South Korea and East Asia.

“We’re not ruling out anything but as matters stand the schedule is tight,” Foreign Assistant Secretary Luis Cruz said in a news briefing in Malacanang yesterday.

The President will speak about the West Philippine Sea territorial dispute during the summit, where he is expected to underscore the Philippines’ call for peaceful settlement and adherence to the rule of law and international law.

ruz pointed out it will be the first time the President will meet with leaders of other claimant-nations after the Philippines filed for arbitration before an international tribunal in The Hague last March to challenge China’s territorial claims.

He said while there is progress on the Philippine-proposed Code of Conduct, “much work is still needed.”

“The situation on the ground necessitates a Code of Conduct,” he said.

Myanmar is the the current Asean chair.

Cruz said during the plenary session, the Asean heads of state will discuss regional integration under the Asean Community which will take effect next year, as well as “regional and international issues.”

Aquino will also attend the launching of the Asean Institute of Green Economy and the gala dinner hosted by Myanmar President U Thein Sein.

After the Apec and Asean summits, the President will visit Singapore on Nov. 18 to 19.

Then he will visit South Korea on Dec. 11-12 for the Asean-Korea Commemorative Summit.