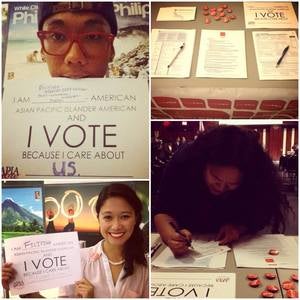 Grantees are based in New York, Massachusetts, Maryland, Florida, Georgia, Texas and Washington state, trying to engage youth in communities and on college campuses that have critical numbers of young AAPI voters.

Last month, the University of Central Florida Pi Delta Psi Fraternity, Inc. Chapter hosted Culture Shock, a talent show that drew an audience of 200 students who had the opportunity to register. Across the country, AAPI student leaders from Bellevue College partnered with Washington BUS to register 420 voters.

Immigration reform and education are some of the issues that Cambodian American youth are addressing with the Angkor Resource Center in Riverdale, Georgia. 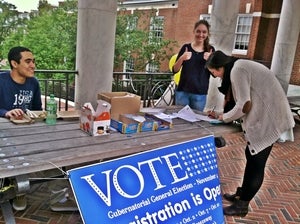 At Johns Hopkins University in Maryland, the Inter-Asian Council has registered over 100 new voters

In Boston, the Asian American Resource Workshop is conducting voter engagement activities with the Vietnamese American community in the Dorchester neighborhood.

At Johns Hopkins University in Maryland, the Inter-Asian Council has collaborated with Asian ethnic student groups and has had the support of the Black Student Union to register over 100 new voters.

Up north, Pilipino American Unity for Progress, or UniPro, has been conducting voter education workshops and registering voters in New York City and surrounding neighborhoods in New Jersey.

Through social media, community events and outreach, APIAVote partners have registered over 600 new voters and are currently engaged in phone banking, canvassing and getting voters to pledge to turn up at the polls. 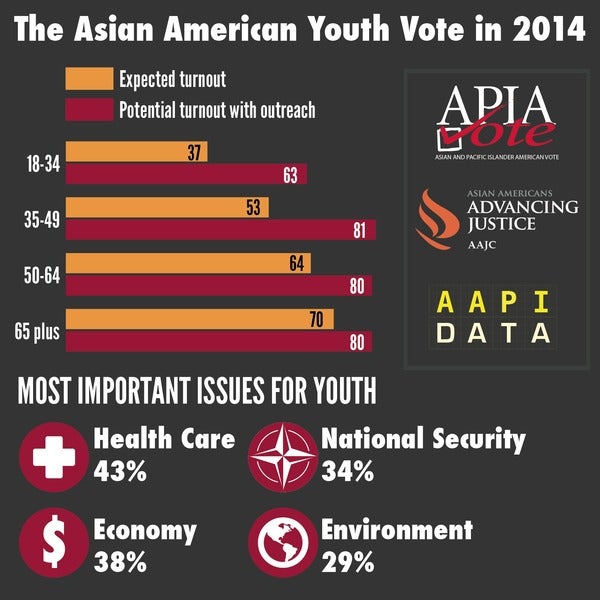 Read Next
Aquino didn’t have to go to the wake but …
EDITORS' PICK
Would the military allow me to stay this long if I’m inutile? – Duterte
65% of Filipinos say Duterte’s health should be made public – SWS
Pre-order the new vivo Y20s [G] to get a free TWS earphone
In good spirits: SMDC helps farmers and residents through Kadiwa Market
Smart three-peats as country’s fastest mobile network – Ookla
DSWD chief admits ‘slow start’ in distribution of aid in ‘NCR Plus’
MOST READ
Vico Sotto frets getting photos of ‘butt vaccination’ from Pasig dwellers
Metro Manila to have shortened curfew hours from 8 p.m. to 5 a.m. under MECQ
San Miguel Corp. continues to invest heavily in the Philippines’ future
COVID-hit Roque slams ‘un-Christian’ query on how fast he secured hospital bed
Don't miss out on the latest news and information.