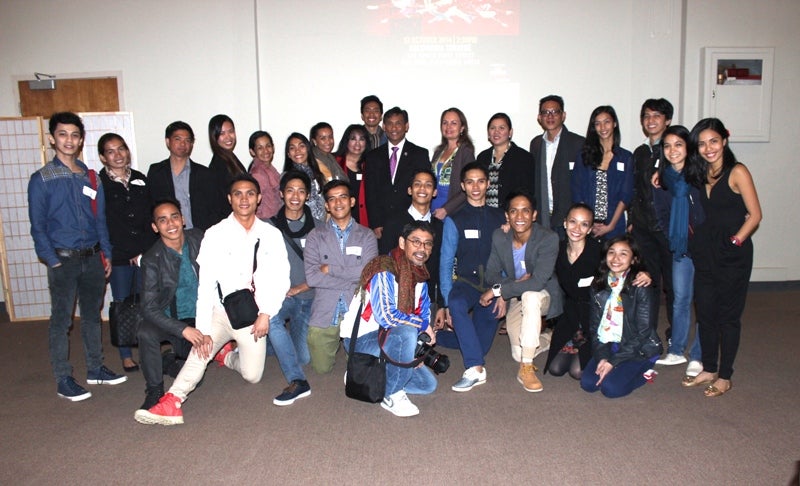 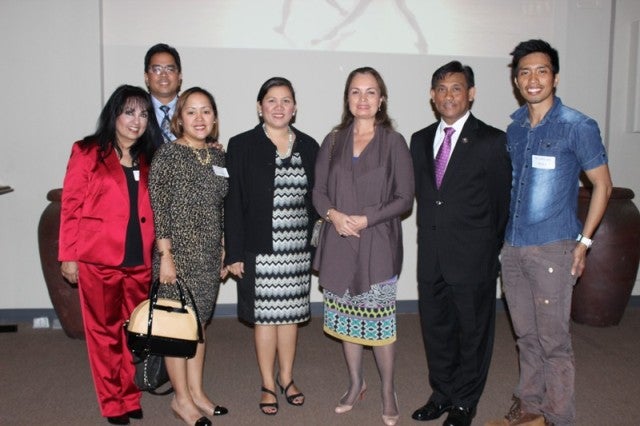 SAN FRANCISCO – Ballet Philippines held the Northern California leg of its six-city tour before an audience awed by its breathtaking performance on Sunday, October 12, at the California Theatre in San Jose.

Ballet Philippines is the resident company of the Cultural Center of the Philippines. The 25-member US tour contingent is headed by Margie Moran-Floirendo, president, and Paul Alexander Morales, artistic director.

Among the dancers are five of the Company’s principal dancers: Carissa Adea, Jean Marc Cordero, Katherine Trofeo, Richardson Yadao and Earl John Arisola, all of whom are Philstage Gawad Buhay nominees and awardees for various performances.

Consul General Henry S. Bensurto, Jr. hosted a reception on October 10at the Kalayaan Hall of the Philippine Center. “Over their 45 years of performing, Ballet Philippines has made a deliberate effort to preserve Filipino culture by using ballet as a platform to tell our story, and share the beauty of our culture,” Bensurto remarked. 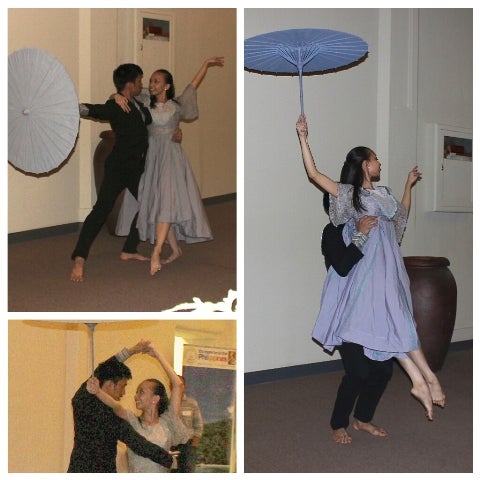 The Sunday audience at the California Theatre, including California Assemblymember Rob Bonta, was amazed by the Company’s the powerful and breathtaking performance. The two-act repertoire featured dances choreographed by the Philippines’ renowned choreographers Alice Reyes, Agnes Locsin and Tony Fabella.

It showcased various ballet styles such as classical, neo-ethnic, neo-classical and contemporary. Some of the dances also reflected aspects of Philippine culture and history through its music and storylines, such as the Bungkus Suite which made use of traditional and popular folk songs and Lakambini, a rendition of the love story of national hero, Andres Bonifacio, and his wife Oryang (Gregoria De Jesus). 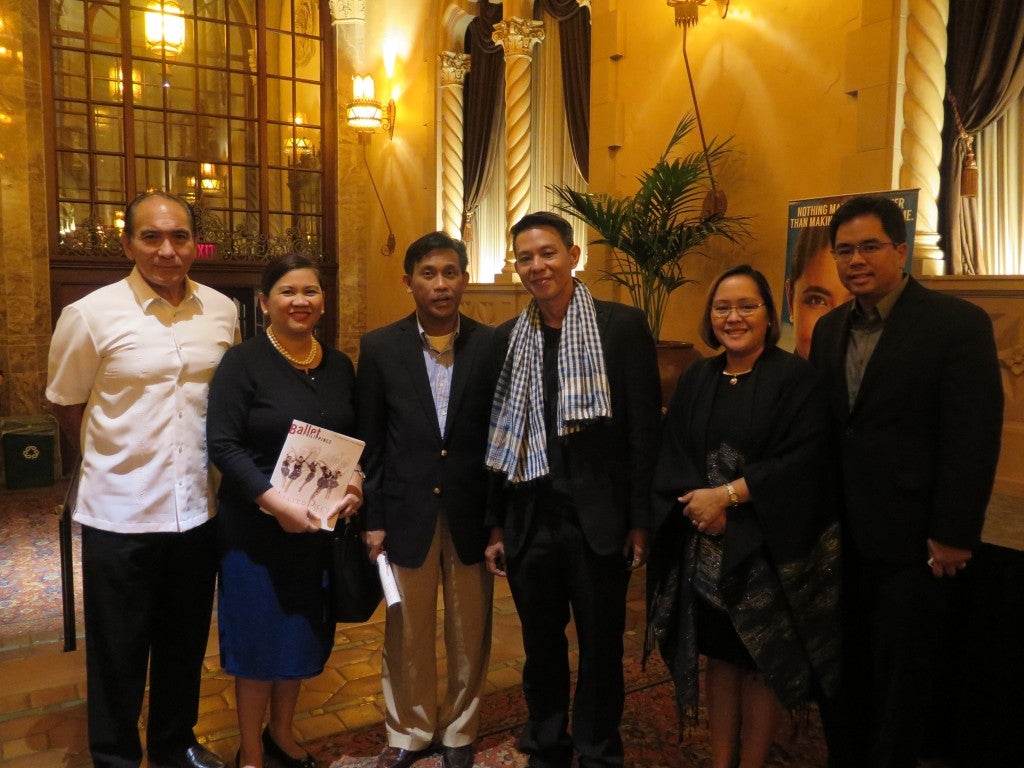 Ballet Philippines’ California tour is produced by the Federation of Filipino-American Associaions, Inc., GodinUs Music and PAE Live! Proceeds from the performances will benefit the Ballet Philippines Foundation, Inc. and the apl.de.ap Foundation.

Upcoming performances will be held in Portland, Oregon, Olympia and Seattle, Washington and Vancouver, Canada.   (For more information, visitwww.ballet.ph and www.facebook.com/balletphilippines.)