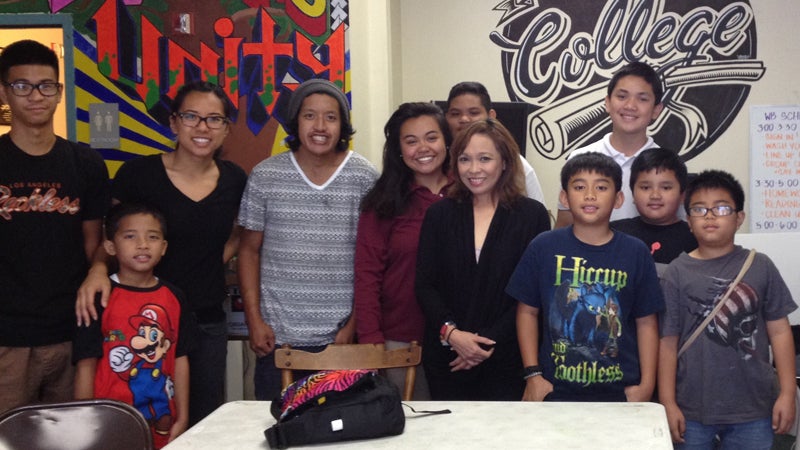 SAN FRANCISCO – Eight city and Filipino community leaders will be honored at a West Bay Pilipino Multi Service Center benefit banquet on Saturday, October 25, from 5:00 p.m. to 8:00 p.m. at the University of San Francisco, Lone Mountain Campus on 2800 Turk Street.

West Bay’s 2nd Annual Distinguished Citizens Awards will recognize the following leaders for their dedication to mentoring the youth and preparing them to be the next generation of leaders:

The event, which will include a live and silent auction plus a “balut” challenge for the brave-hearted, is for the benefit of West Bay’s AfterSchool Academic Enrichment and Mentorship Program.

The program provides academic and culturally competent mentoring support to youth ages 5 -17 and their families primarily from the underserved neighborhoods of South of Market and the Tenderloin.

Tickets are available for purchase online http://www.eventbrite.com/e/distinguished-citizen-awards-2014-tickets-13236295115?aff=efbevent for  $50.00, and will be available at the door for purchase.   Contributions are tax-deductible to the extent allowed by law.