‘Everyday Heroes’ honored in fight against hepatitis B 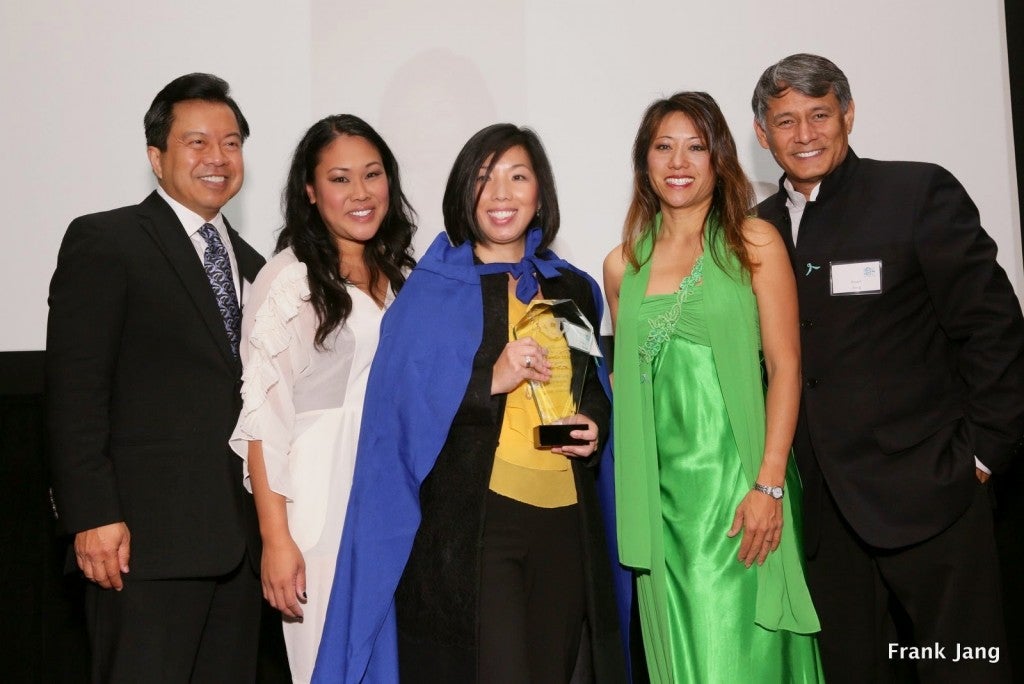 Guests and awardees at the 7th Annual B a Hero Gala against Hepatitis B. PHOTO BY FRANK JANG

SAN FRANCISCO – More than 300 people joined the fight against Hepatitis B at the 7th Annual B A Hero Gala, a fundraiser for SF Hep B Free on October 8 at the InterContinental Hotel.

Hep B is the greatest cause of liver cancer and the biggest health disparity for Asian Pacific Islanders.

The event honored 11 everyday heroes for their commitment to raising awareness and educating both the public and health care providers about Hepatitis B infection.

With the honorees’ “outstanding leadership,” more than 20,000 people have been screened for Hep B since the campaign’s inception in 2007.

The gala also introduced the inaugural Ron Smith Legacy Award, recognizing an outstanding individual for their dedication to eradicating Hep B, in honor of the late Ron Smith of the Hospital Council of Northern & Central California.

The recipient of this year’s award was recently retired Ted Fang, SF Hep B Free Co-Founder, for his visionary leadership to create the campaign. 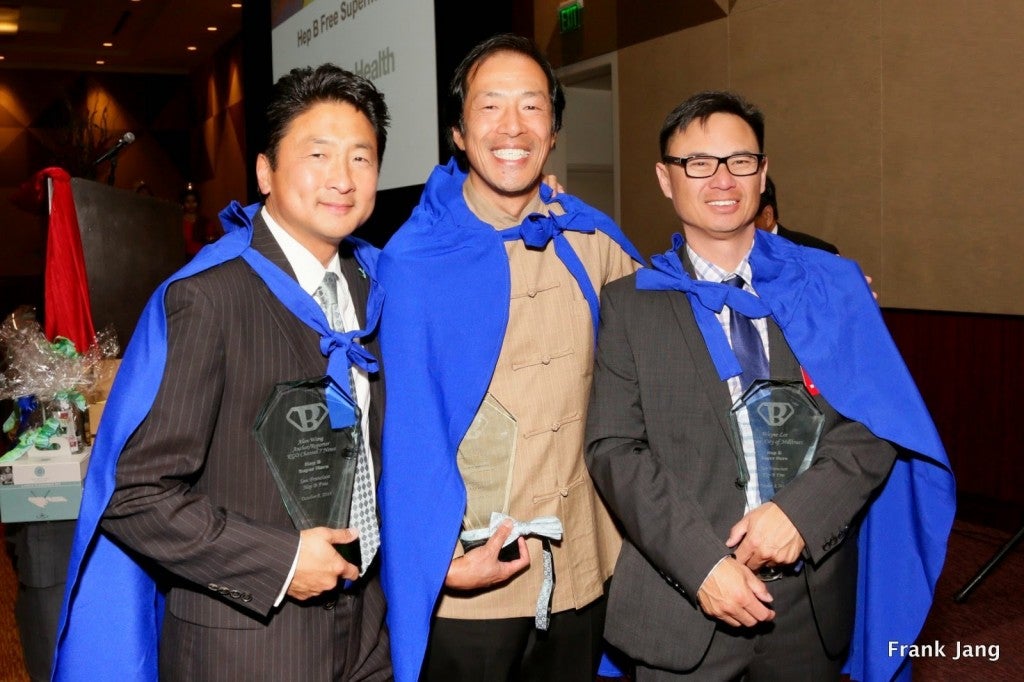 Guests and awardees at the 7th Annual B a Hero Gala against Hepatitis B. PHOTO BY FRANK JANG